If the many thousands of coin collectors in the United Kingdom were asked to nominate the three finest engravers ever to produce designs for the coinage of Britain it is likely that William Wyon would find a place in everyone’s list. 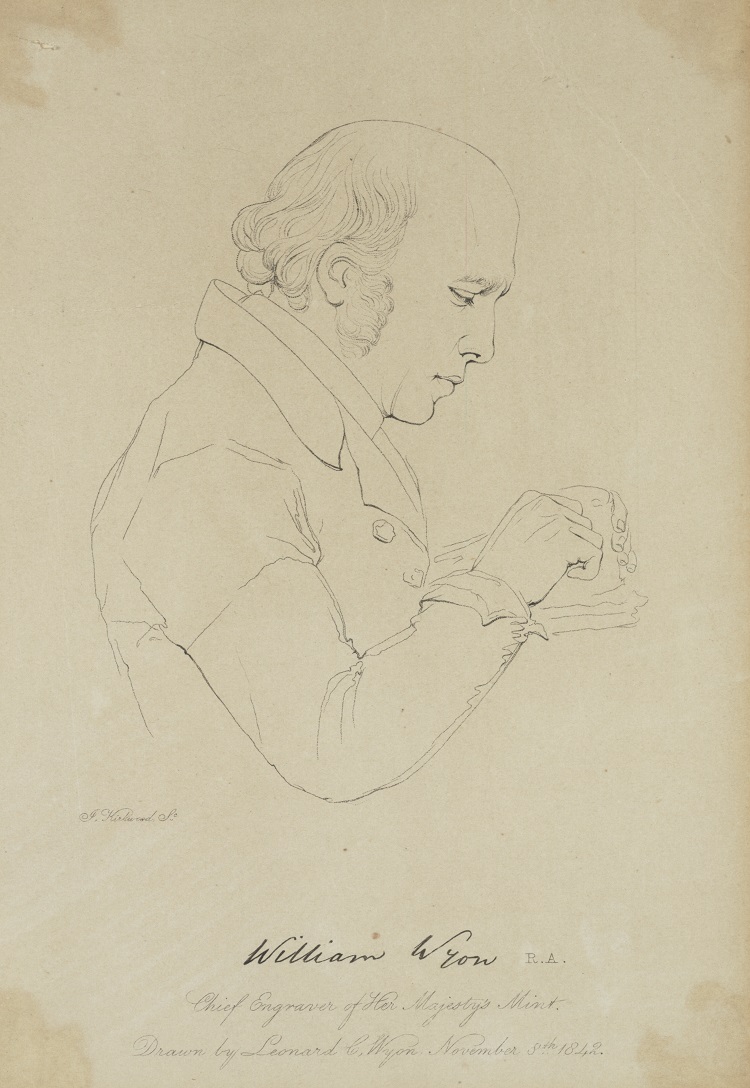 In his prolific output between 1816 and 1851 there is much to admire: the Three Graces pattern crown of 1817, the seated Britannia of the 1820s, the Lion sixpences and shillings of George IV, and a regal Una and the lion on the famous five-pound piece of 1839. These are, all of them, designs of charm and distinction, but they do not by themselves explain why Wyon’s contemporaries, who elected him to the Royal Academy, held him in high regard nor why modern numismatists cherish his memory with such affection.

His enduring reputation rests rather on his coin and medal portraits of Queen Victoria. They begin early, for the queen first sat for him as a young princess of 13 and he produced a medallic portrait for her 18th birthday. This was followed by a portrait in lower relief for the new queen’s coins, which began to find their way into circulation in the summer of 1838, and by a diademed portrait for a medal commemorating the queen’s visit to the City of London in November 1837, a portrait better remembered now as that used for the Penny Black stamps of 1840. 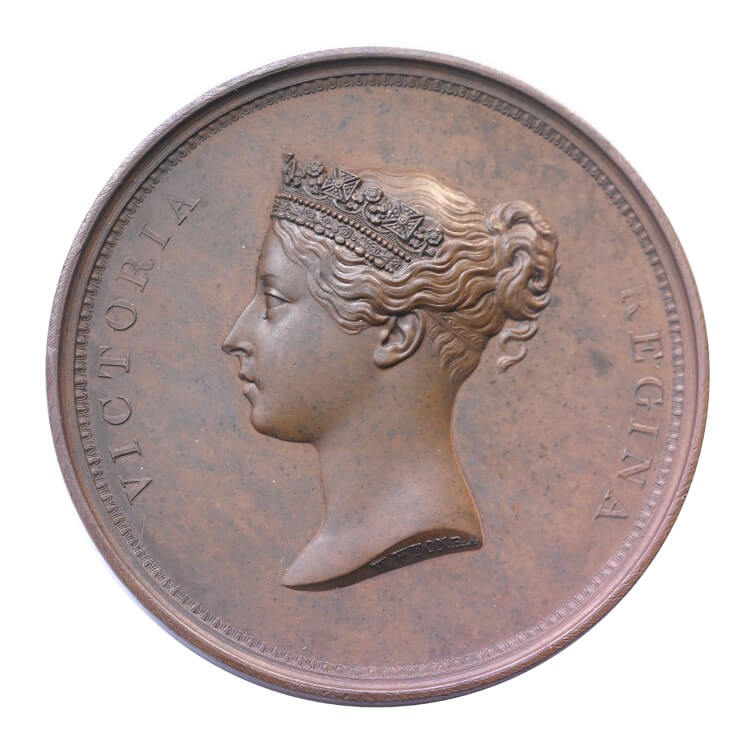 In 1847 came a crowned bust in fashionable Gothic style, adopted for the proof crowns of that year and, later, for the controversial florins of 1849. About the same time another diademed portrait was prepared for campaign and general service medals, and finally, shortly before his death, he completed conjoined portraits of the queen and the prince consort for Great Exhibition medals of 1851. 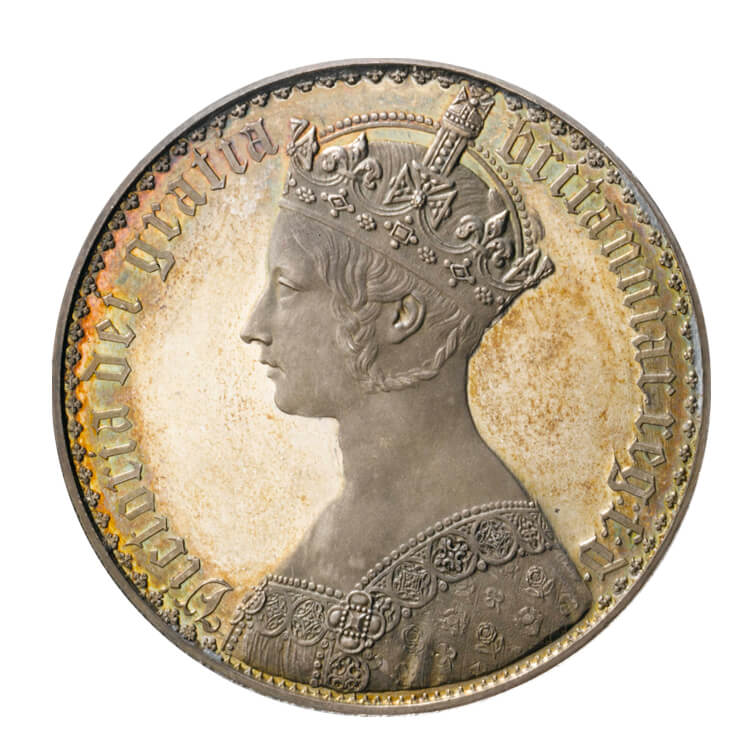 Of these portraits, that approved for the coinage in 1838 undoubtedly takes pride of place. Wyon was clearly inspired by his admiration of the neo-classical style of his mentor John Flaxman to create an uncluttered and well-balanced portrait. Now familiarly known as the Young Head, its beautiful features flattered the queen, who was a grandmother in her late 60s before she allowed it to disappear from the coinage. ‘You always represent me favourably’, she is reported to have told Wyon, while he, for his part, is said to have found the queen an excellent sitter.

His skill in portraiture is not of course restricted to representations of Queen Victoria. He it was who engraved coinage portraits of George IV and William IV, though these were not entirely his own work since they were based on busts by the sculptor Francis Chantrey. Many medallic portraits, both private and official, also testify to his genius and his head of Queen Adelaide for the Coronation medals of 1831 was additionally remarkable for the unaccustomed speed with which it was finished. So established was his reputation that he was commissioned to prepare a portrait of Queen Maria II for the coinage of Portugal, not the easiest of tasks if the queen really was as plain as William IV ungallantly insisted.

It seems scarcely credible, given the precocity of his talent, that there should ever have been doubts about his ability and that a Master of the Royal Mint, no less, should have advised him not to waste his time attempting to do heads. Perhaps these doubts were created by a modesty of manner so unlike the egotistical assertiveness of his great rival Benedetto Pistrucci but, whatever their cause, they were quickly dispelled by an output of coins and medals that remains truly remarkable.

The association between Benedetto Pistrucci and the Royal Mint began in 1815.