The Museum as a charitable company is governed by its Memorandum and Articles of Association, which provide for the appointment and reappointment of Trustees. The creation of an independent Museum was initiated to give long-term security to the collection, to establish a clear educational and charitable remit, and to enable the Museum to expand the services it offers through external funding.

The Trustees exercise oversight and supervision of all the Museum’s main functional areas, including finance, fund-raising, acquisition and disposal, the education and publication programmes, exhibitions, collections management, conservation and the activities of the Museum Services company. The Trustees decide on the strategy for the Museum. The implementation of the strategy and the operational management is delegated to the Director of the Royal Mint Museum and his colleagues. 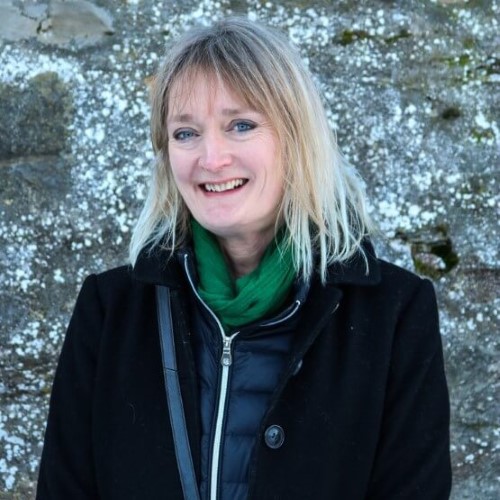 Anna is Chief Executive at the Cabrach Trust in Scotland. As former Chief Executive of the Ironbridge Gorge Museum Trust, a World Heritage Site in Shropshire, Anna has a wealth of experience in multi-million pound redevelopment projects and her efforts have won several awards. A qualified accountant, Anna worked for a FTSE 100 company and also in the leisure hospitality industry and central government. 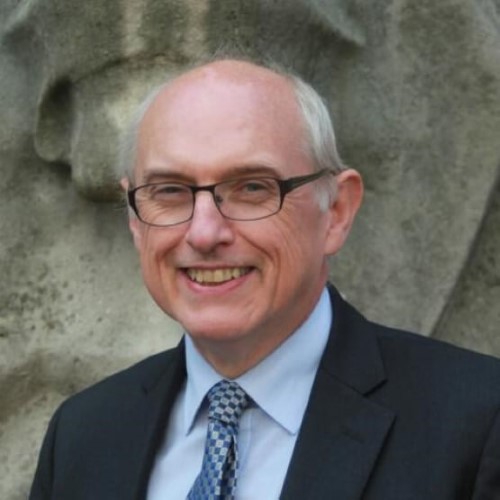 Dr Andrew Burnett retired in 2013 from the role of Deputy Director of the British Museum. Prior to that, he worked in the Museum’s Department of Coins and Medals (1974–2003) and his books include Coinage in the Roman World and the first three volumes of Roman Provincial Coinage. He was appointed Honorary Professor at University College London in 2013 and took up a post on the Board of Trustees at the Royal Armouries in 2014.

Swati Dhingra is Associate Professor in Economics at LSE, and an Associate of the Centre for Economic Performance. She was recently a member of the UK’s Trade Modelling Review Expert Panel and the LSE’s Economic Diplomacy Commission. She is Research Fellow at CEPR, and on the editorial boards of Journal of International Economics and Review of Economic Studies. Her research is in international economics and industrial policy. She has published in academic journals including American Economic Review and Journal of Political Economy. Her research has been funded by ESRC, ERC, IGC, UKRI and was awarded the ONS‘s Research Excellence People’s Choice Award 2019 for “Trade and Worker Deskilling: Evidence from the Brexit Vote” which has also been selected for the Data Reproducibility Project of the UK Data Service. 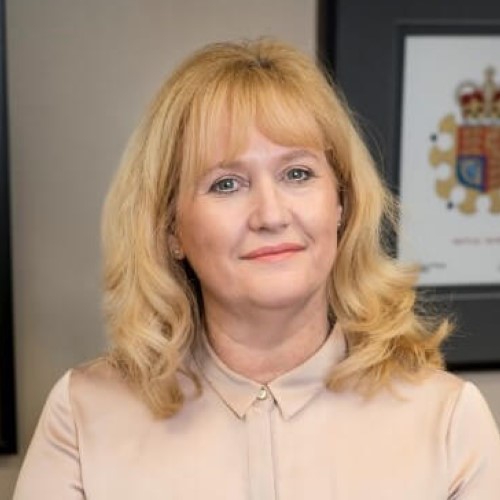 Since joining the Royal Mint in 2008, Anne has carried out a number of roles leading Business Services in the organisation before becoming Director of Consumer in 2015. She was proud to be part of the team that launched the Royal Mint Experience in May 2016. Anne has led the strategic diversification of the business, resulting in significant growth. Anne was appointed Chief Executive in February 2018. 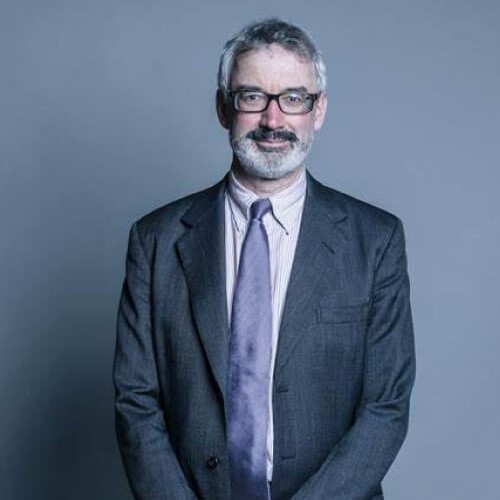 Nick Macpherson is Chairman of Hoare’s Bank, a Director of the Scottish American Investment Trust and a Visiting Professor at King’s College, London. He trained as an economist at Oxford University and University College, London before joining the Treasury in 1985. He was Permanent Secretary for over ten years, and was Principal Private Secretary to Ken Clarke and Gordon Brown in the mid-1990s. 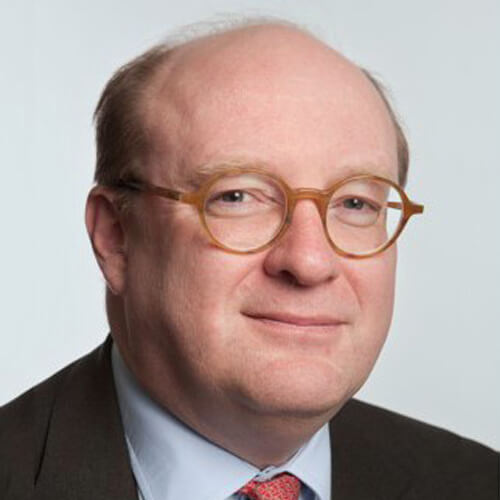 Crispin Wright is an investment banker, having worked for over 30 years for, successively, Morgan Grenfell and Rothschild.

Relationship with The Royal Mint

As one of the oldest continuously operating organisations in Britain, the Royal Mint is very proud of its history. In a very practical sense the history of the Royal Mint and the traditions of the British coinage are important elements in the message underpinning the sale and marketing of modern commemorative coins.

Establishing Royal Mint Museum Services as a separate company has provided the Royal Mint with a professional means through which historical knowledge and advice on the British coinage can be made available. The work undertaken by the Services company for the Royal Mint and HM Treasury is noted below.