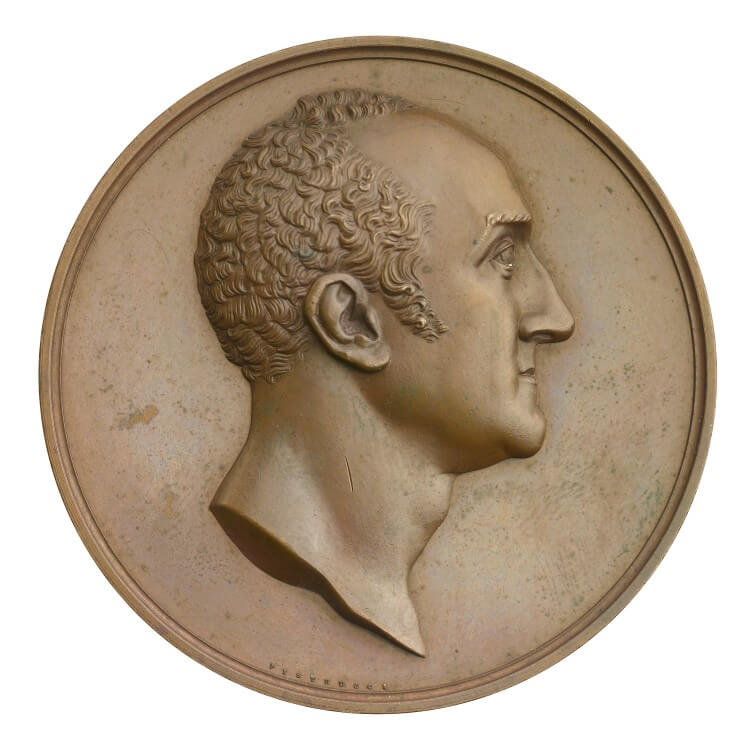 An elder brother of the Duke of Wellington, William Wellesley Pole was appointed Master of the Royal Mint in 1814. He took control of an ancient institution which had recently vacated its cramped traditional home within the walls of the Tower of London and re-established itself in specially-designed and newly-equipped buildings on nearby Tower Hill.

It was to prove a fortunate appointment, for Pole was a man of energy, ability and influence, and he arrived at the Royal Mint just as important decisions were about to be taken on the future of the British coinage. Within months of his arrival, the Battle of Waterloo in June 1815 brought peace to Europe and, in its wake, the British government seized the opportunity to undertake a major reform of the gold and silver coinage. Pole’s administration of this massive coinage was efficient and purposeful, winning him praise from his colleagues, who long afterwards remembered how he had directed matters with the utmost judgement and fairness. He also supervised the striking of more than 37,000 silver medals for award to the victorious troops who had fought at Waterloo. 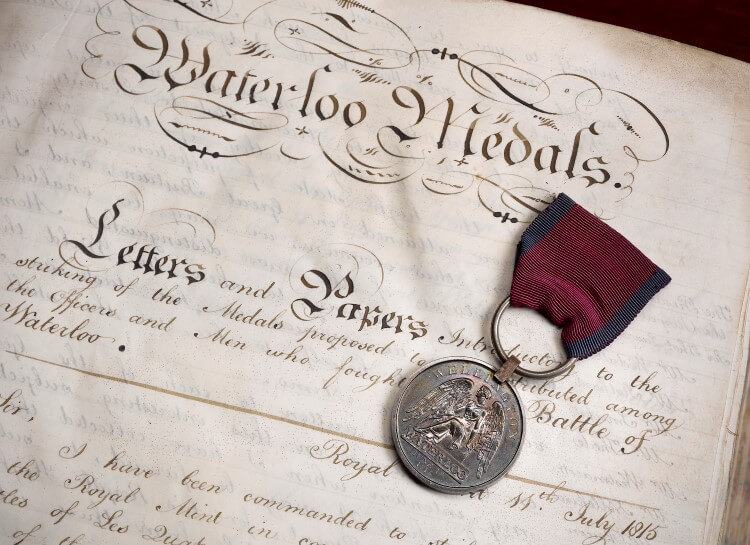 Medal awarded to the troops at the Battle of Waterloo, 1815

At the same time, he embarked upon a major re-organisation of the Royal Mint establishment, bringing its ancient methods of government more into line with the professional management required of a mint which had at last entered the Industrial Age. The proposals in his detailed and critical report to a Committee of the Privy Council, promoting efficiency and reducing costs, were approved and incorporated in new indentures of 16 August 1815 and 6 February 1817. His industry was recognised even by the press, which acknowledged his ‘diligence and anxiety in the discharge of his duty’, to the extent of supposedly watching every pipe being fixed in place when a small gas plant was installed in the Royal Mint. 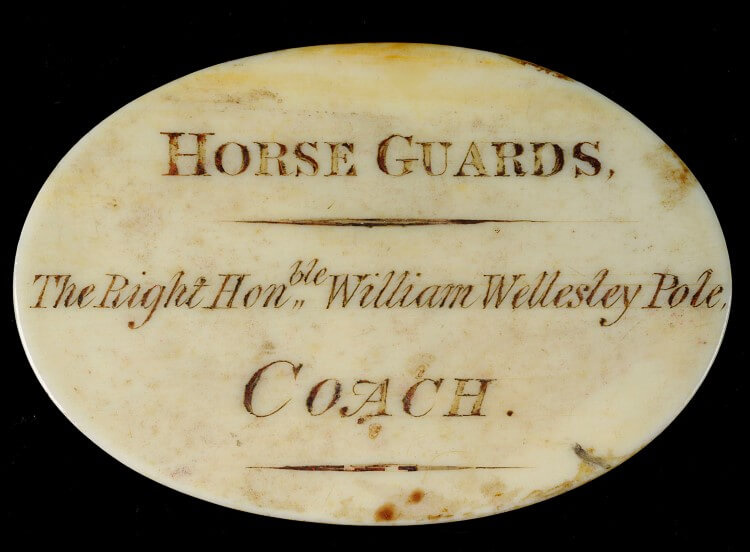 Pole was more than just an efficient administrator. There was also an artistic sensitivity which made him want to ensure that the Royal Mint ‘may not only have to boast of the most beautiful and correct machinery in the world, but that we may stand equally unrivalled for the perfect form and exquisite taste of our several coins’. To this end, he obtained designs for the coinage from the talented Benedetto Pistrucci, and it is largely due to Pole’s patronage of the difficult and mercurial Italian that the famous St George and the dragon design came to be adopted for the sovereign in 1817. 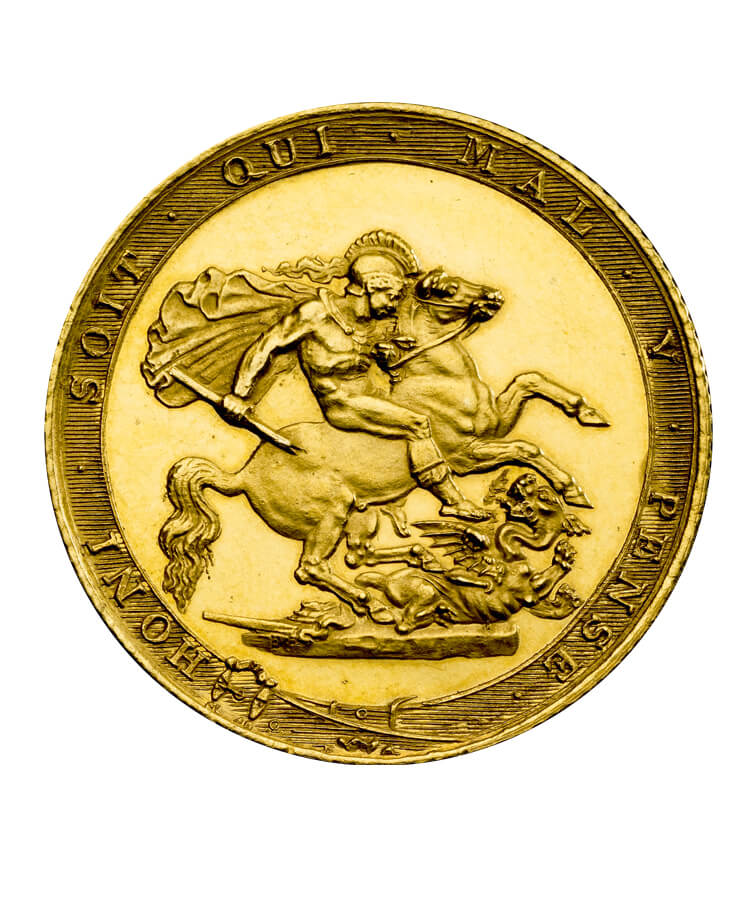 The patriotic British press, however, rebuked Pole for his neglect of British artists and for his ‘persevering disposition to shew an utter disregard of public taste and public opinion’. Popular criticism was also provoked by the insertion of Pole’s initials on some of the coins, even though the Mint indenture had long allowed the Master of the Royal Mint to identify his coins in this way. There were some, indeed, who professed to see in a portrait of George III the features of Pole himself. But for Pole, it was all a matter of ‘no consequence’, being prompted in all probability by spite. 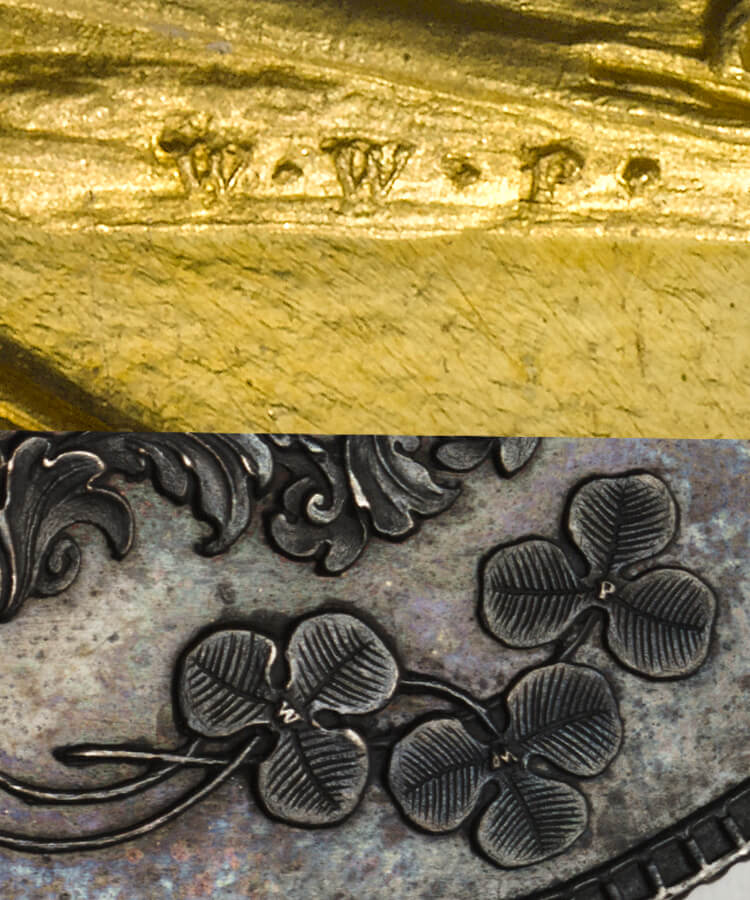 Pole’s legacy to the modern Royal Mint includes the establishment of a Museum which has grown since 1816 to become one of the most important in the world. It is a tangible reminder of a man who wanted British coins not only to be perfectly produced but also works of art.

A key figure in the history of the Royal Mint.

The association between Benedetto Pistrucci and the Royal Mint began in 1815.