Mary Gillick found fame late in life by designing the first portrait for the coinage of Queen Elizabeth II. A 71-year-old widow, recently having lost her husband in 1952, who had never designed a coin before was an unlikely candidate to produce the first coinage portrait of the Queen. Fighting off stiff competition from the likes of seasoned numismatic artists such as Humphrey Paget and Cecil Thomas, Gillick’s graceful Italian Renaissance-style portrait was a marked contrast to what Humphrey Sutherland, described as the ‘looming heads of Edward VII and George V. 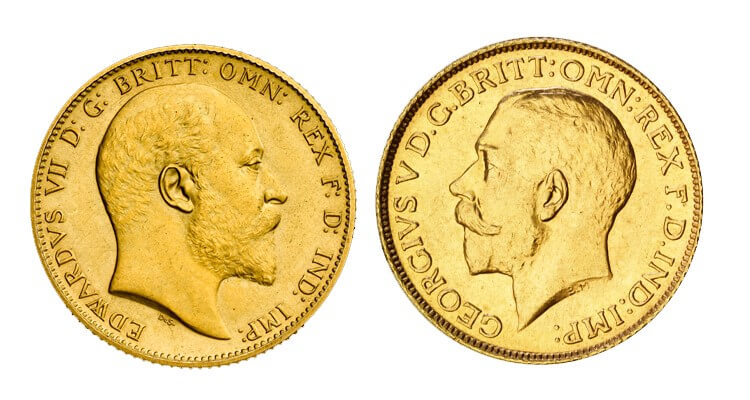 The 'looming heads' of Edward VII and George V

The competition, which was judged by the Royal Mint Advisory Committee, presided over by the Duke of Edinburgh, allowed Gillick direct access to the Queen and during the development of her portrait she was able to have a sitting at Buckingham Palace. Gillick described the Queen as an ideal sitter and for an hour she was able to make sketches of the Queen. Little was said between the two, but the Queen, aware of the artist’s intention to include a wreath, asked not to be made to look too much like Julius Caesar. 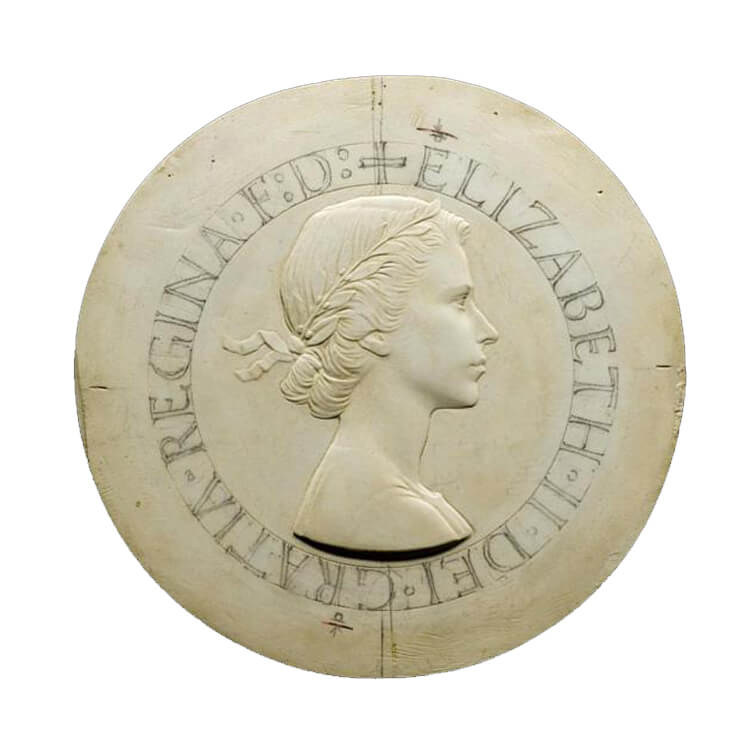 Plaster model of the new portrait by Mary Gillick

Graceful and charming, the new portrait was well received, drawing favourable comparison with that adopted for the Victorian bronze penny of 1860. It caught the spirit of vitality associated with the dawning of a new Elizabethan era and would appear on coins issued over 13,000,000 square miles of the earth’s surface. In an age before the advent of mass media, Gillick’s portrait of the Queen was seen on a daily basis by millions of people and achieved the kind of popular recognition that few pieces of art ever manage. Despite being well received, the softly modelled nature of the design caused considerable problems, being easily prone to wear. As a result, the Mint went to great lengths to add definition to the portrait, the design being much more deeply engraved in the years after it initially appeared. 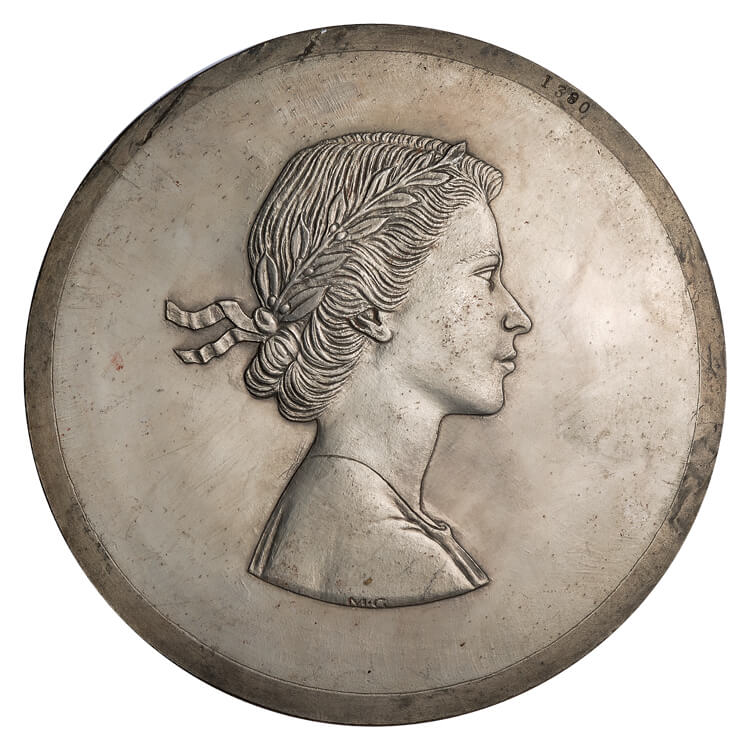 Decimalisation would bring to an end the use of the Gillick portrait on the United Kingdom’s circulating coins and, as early as 1962, the new Deputy Master of the Mint, Jack James, was seeking to develop a fresh portrait of the Queen. He believed that this would aid the transition from the old to the new systems, allowing people to distinguish readily between the two from the portraits alone. 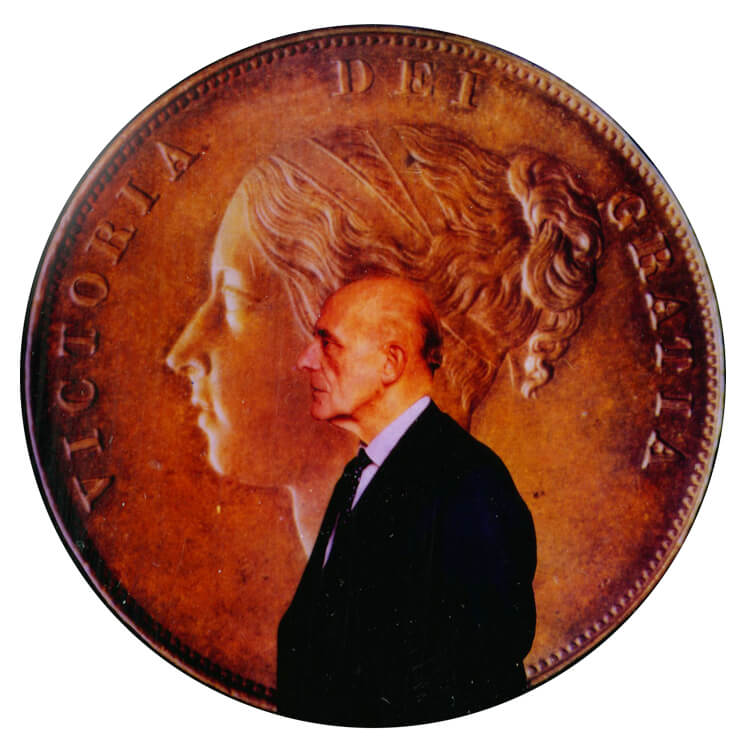 Mary Gillick’s work has, however, lived on and still appears on Maundy Money and some official medals. It is a fitting testament to a much underrated and under celebrated artist and for Gillick it was a great success. At a time when most artists see a decline in the amount of work they receive, Gillick said in 1960, ‘My head of the Queen has brought me good luck and I have never been out of work since doing it’.

Find out more about Mary Gillick and the Queen's portrait in this discussion which was streamed live on May 31, 2022. The talk celebrates Her Majesty The Queen's Platinum Jubilee, for which the British Museum is putting on a new display, Mary Gillick: modelling The Queen's portrait (2 June – 3 July). The shows curator Philip Attwood is joined by Dr Kevin Clancy, Director of the Royal Mint Museum, and Alessandro Nasini of the Royal Collection Trust, to consider how this image of The Queen was designed and struck in coinage. They also explore how it fits in with the development of The Queen's image over her 70-year reign, especially through photography.

The characteristically thoughtful designs of the sculptor Mary Milner Dickens have appeared on many commemorative coins.