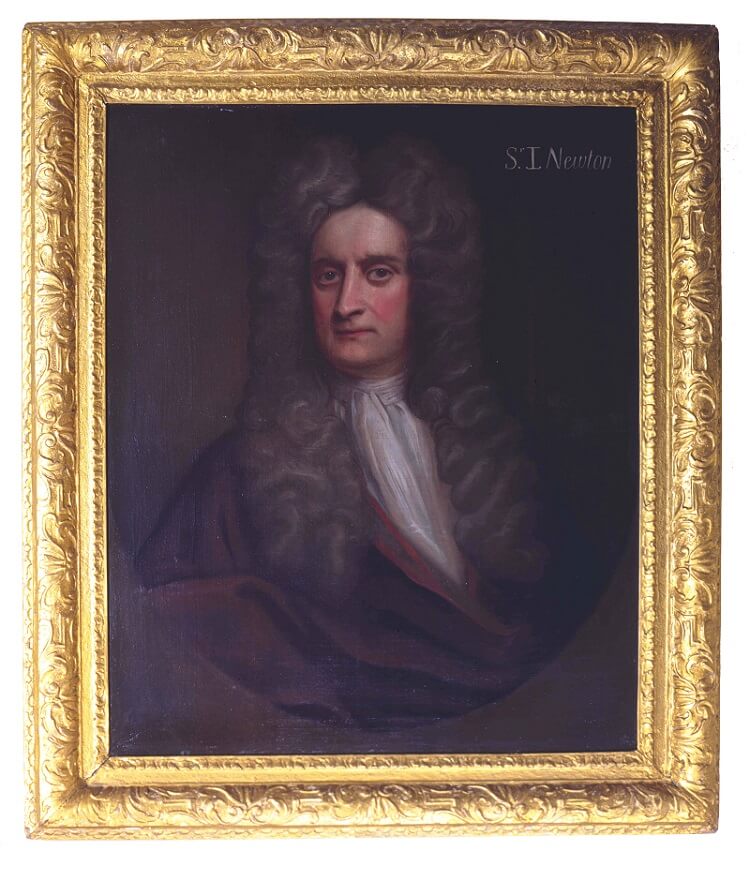 Isaac Newton was appointed Warden of the Royal Mint in the spring of 1696 on the recommendation of Charles Montague, Chancellor of the Exchequer. Public office was new to him, but nevertheless it was an opportunity which he had sought, and Montague’s letter of 19 March 1696 notifying him of the king’s promise of the vacant post of Warden would not have been unwelcome. 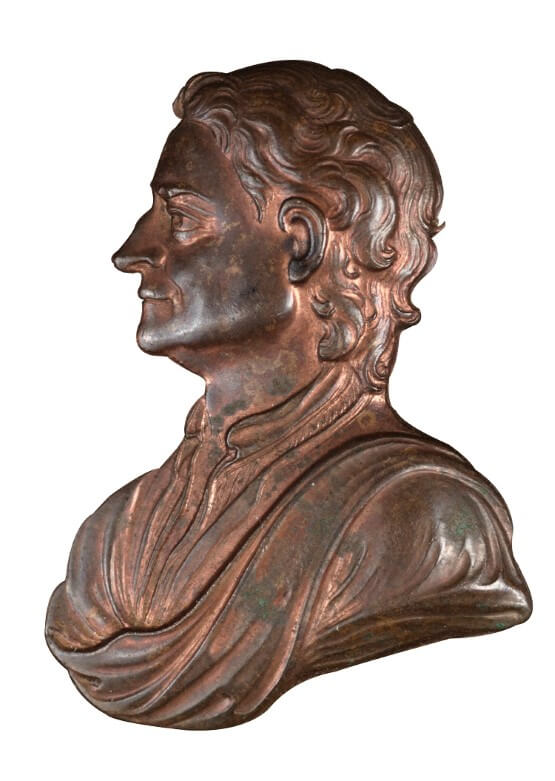 The Royal Mint was then in the Tower of London and it was accordingly to the Tower that Newton came in April 1696 to take up his new duties. It was a time of great activity, for the Royal Mint was grappling with the recoinage of old silver coins dating back to the reign of Elizabeth I and beyond. Auxiliary mints were being set up in various parts of the country, and Newton was quickly caught up in the pressure of the moment. The enormous operation was completed within three years, leaving Newton more time to devote to his main duty of investigating and bringing to justice those who clipped and counterfeited the coin of the realm.

In 1699 the post of Master of the Royal Mint fell vacant by the death of Thomas Neale. Though technically less senior than that of Warden, it was a more lucrative post because the Master acted as a contractor to the Crown and profited from the rates at which he put the work out to sub-contractors. The Mastership was offered to Newton and he took up its duties with effect from Christmas Day 1699. Surviving the political upheavals of those troubled times, he remained as Master until his death in March 1727. 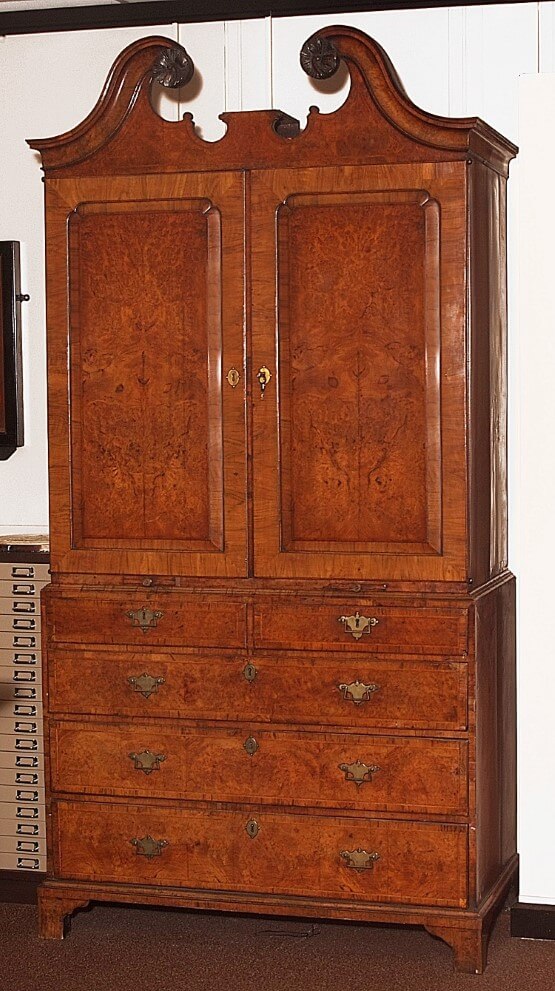 It was plainly a time when, if Newton chose, there were important questions requiring his supervision and judgement, practical control and administrative skill. And from the start there is no doubt of an active involvement in the affairs of the Royal Mint. 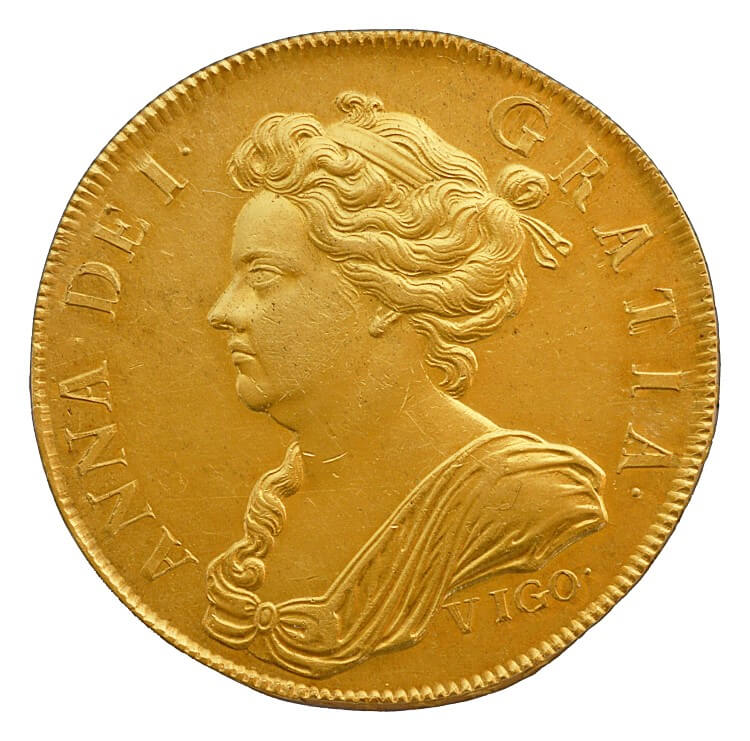 Newton’s long term contribution to the Royal Mint nevertheless seems in retrospect to be small for the greatest mind of the age. Such a view does not conflict with Montague’s assertion that the success of the Great Recoinage was due in great measure to Newton’s able administration, but it runs counter to the claim of the historian Macaulay that Newton speedily produced a complete revolution within the Royal Mint. On the contrary, he left the Royal Mint in 1727 very much as he found it 30 years before. Good administrator as he may have been, he was not an innovator and in his own words was far more comfortable in the search for precedent than in ‘embarrassing initiative’. The medieval organisation of the Royal Mint was therefore left intact. 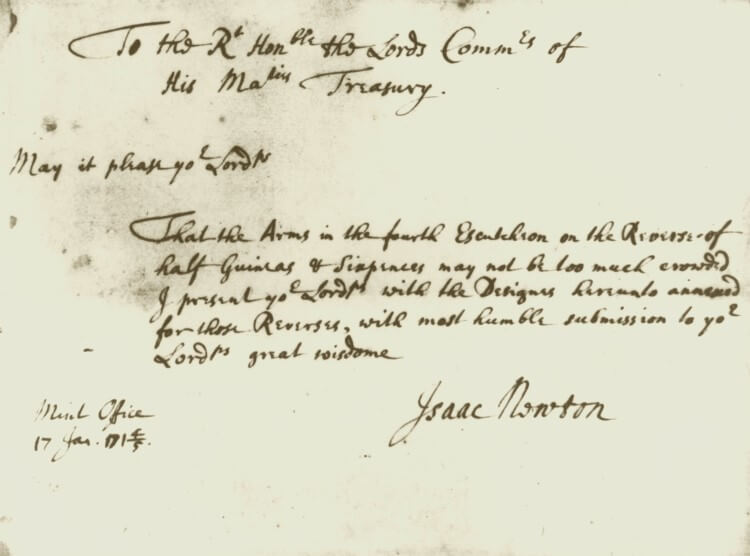 Yet if there is no major reform of the Royal Mint with which his name can be associated, there was nevertheless a real and positive contribution. It is a contribution which shows itself especially in a concern for accuracy, for Newton wanted coins to be made of the correct weight and fineness, varying as little as possible one from another. Such accuracy was unprecedented and, with justice, Newton claimed that he had brought the coinage to a ‘much greater degree of exactness than ever was known before’. In these circumstances it is no wonder that he reacted angrily in 1710 to the mistaken judgement of the jury at the Trial of the Pyx that his gold coins were below standard. 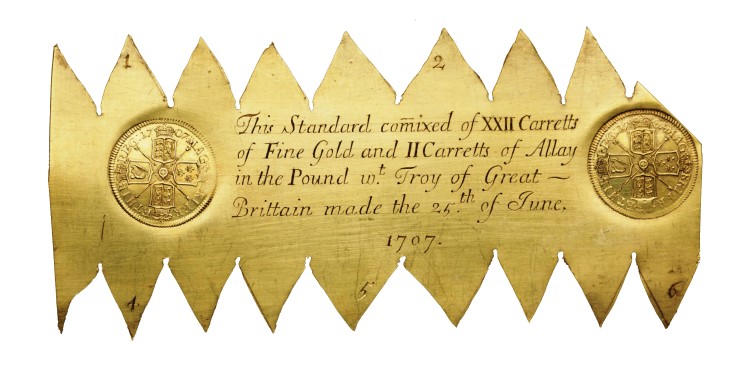 A second aspect of his contribution was his undoubted industry. Although he had able deputies, he chose not to delegate everything, providing a welcome change from his predecessors. And finally, and more important still, there is his integrity. He was an honest and respected man who cared for his reputation and who, as in his scientific disputes with Flamsteed and Leibniz, passionately resented reflections on his moral integrity. He is said to have refused a bribe of over £6000 in connection with contracts for the coinage of copper, and there can be no doubt that he set a high standard at a time when corruption was rife. 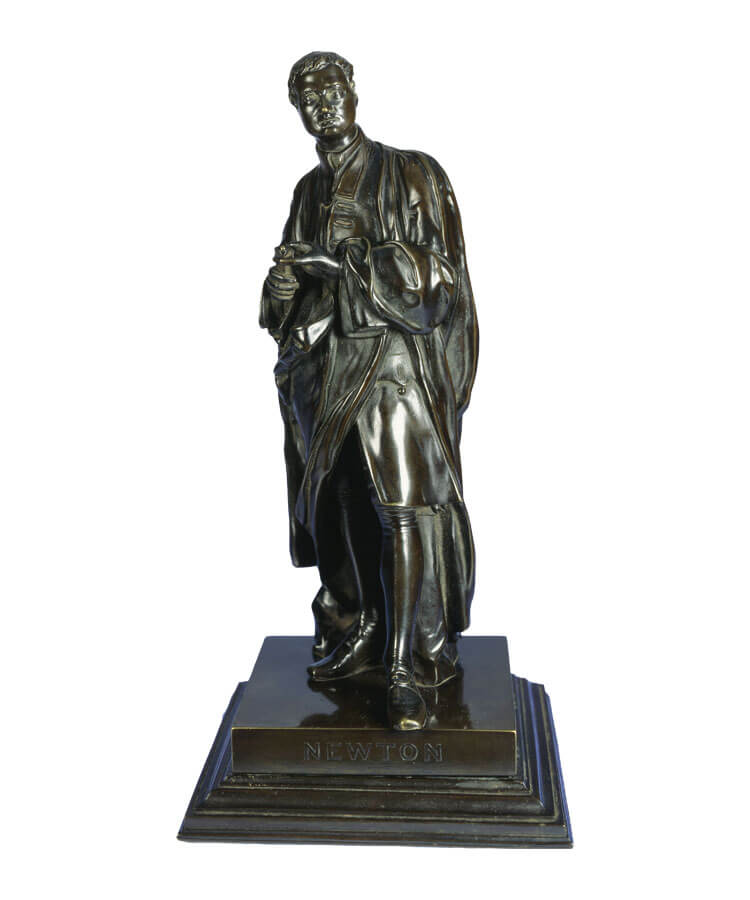 In consequence Newton raised the status of the Royal Mint by his presence and by his behaviour. He secured a place for the Royal Mint in the highest counsels of the realm and his evident interest in mint affairs, sustained over 30 years, makes him a distinguished part of the history of the Royal Mint.

Since at least 1282, coins produced by the Royal Mint have been checked at the Trial of the Pyx.