In February 1971 Britain adopted a decimal currency. This was a momentous event for the whole country, with every man, woman and child having to change the way they used money. Handling and chatting about pre-decimal coins can be a positive and nostalgic experience for people who lived through the changeover so, as part of the 50th anniversary celebrations, the Royal Mint Museum has developed reminiscence sessions. 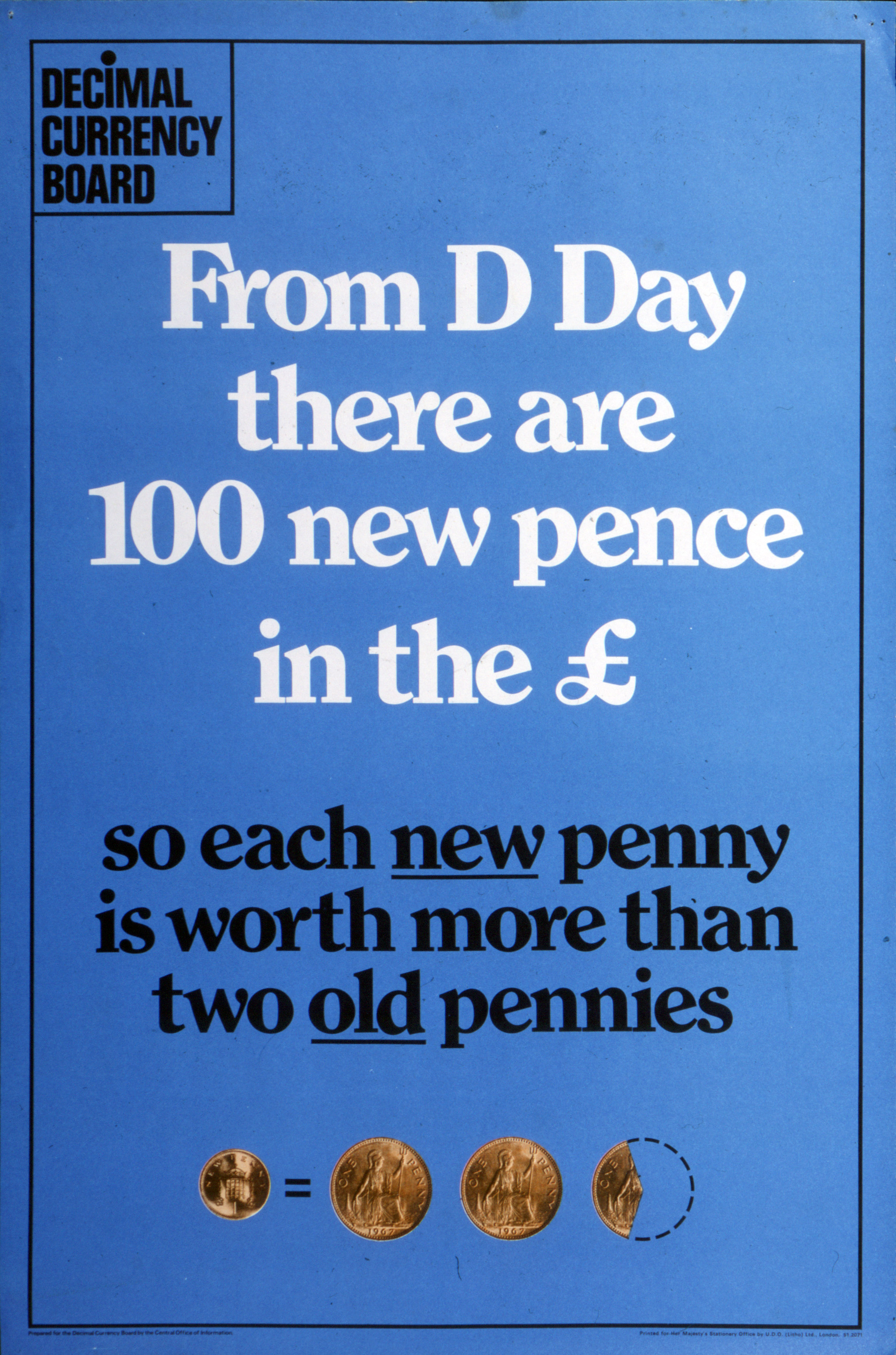 The reminiscence session takes the form of a ‘Museum in a Box’, which contains replicas and original objects from the time for people to handle. Each object is fitted with a special micro-chip which, when placed on the box, play audio clips specific to that object. This can be a fun and stimulating activity, giving people who lived through the changeover an opportunity to talk about their memories.

We will, initially, be working with care homes to run these sessions and those who are interested will have the opportunity to loan the boxes completely free of charge, with the boxes being quarantined and thoroughly disinfected between each loan. There will be further resources such as video footage and photographs from the time on our website, in addition to background information and discussion ideas to support staff should they wish to facilitate the session and help stimulate conversation. 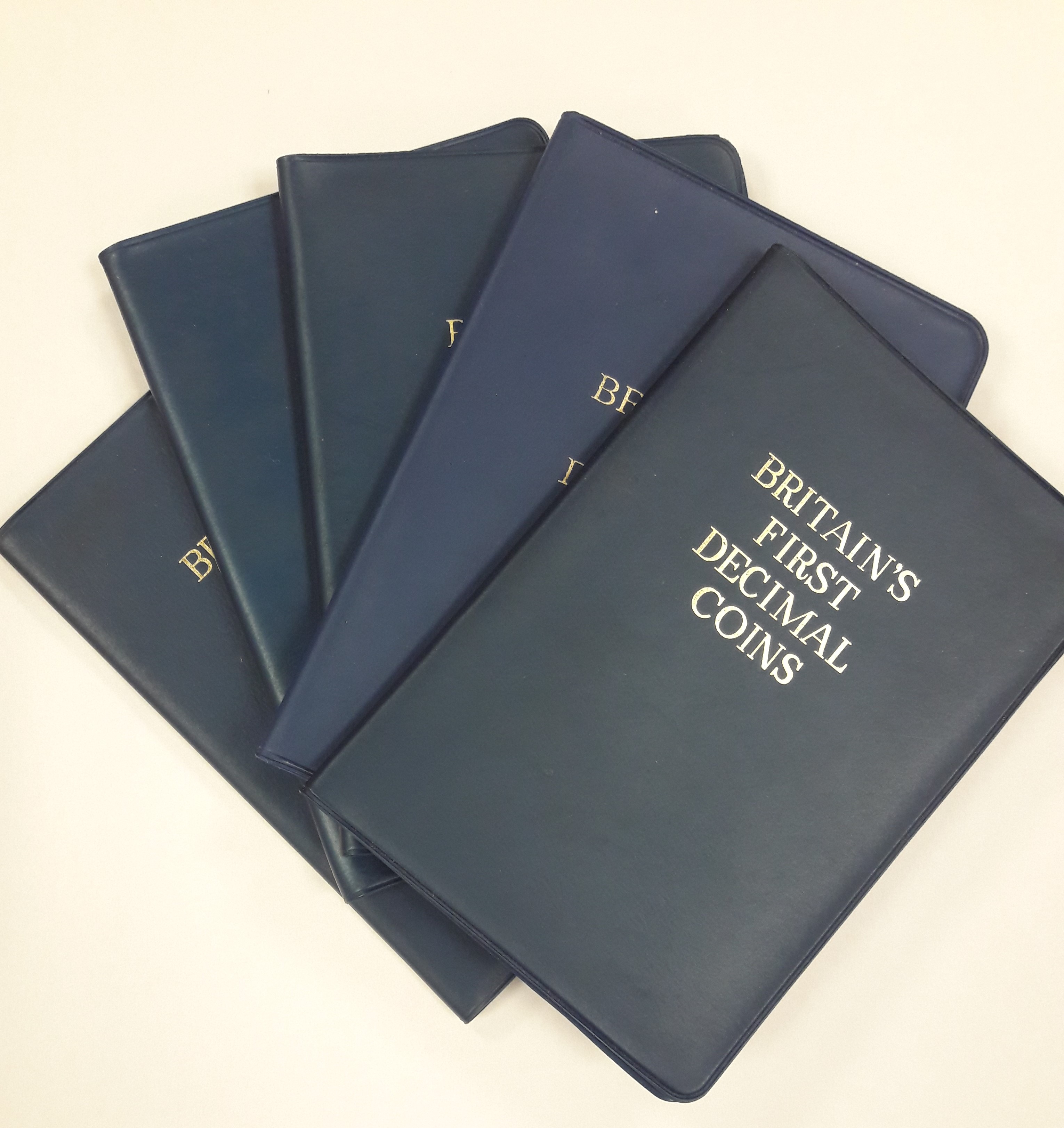 We hope to start loaning these boxes from January 2021, and if you would like more information please do let us know by using the contact form.

‘What’s that in old money?’

Find out more about our celebrations to mark the 50th anniversary of decimalisation.