The sixpence was introduced in 1551, during the reign of Edward VI, and owed its origin to the fact that in the 1540s the coinage had been so debased that the value of the silver testoon fell from 12 pence to 6 pence. 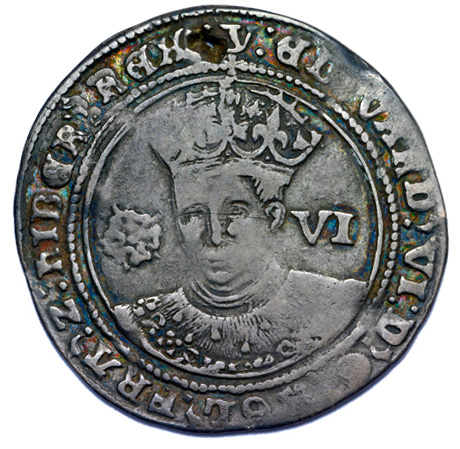 It soon came to be a regular and popular feature of the silver coinage and, for some reason, eventually attracted to itself the friendly nickname of tanner. By the time of decimalisation, it was the most popular of the old £sd coins and there were many people who regretted that a permanent place could not be found for it in the new decimal coinage. It was demonetised in 1980. Like the sixpence, the threepenny piece first appeared as a silver coin in 1551.

Like the crown, the half-crown was introduced as a gold coin during the reign of Henry VIII.