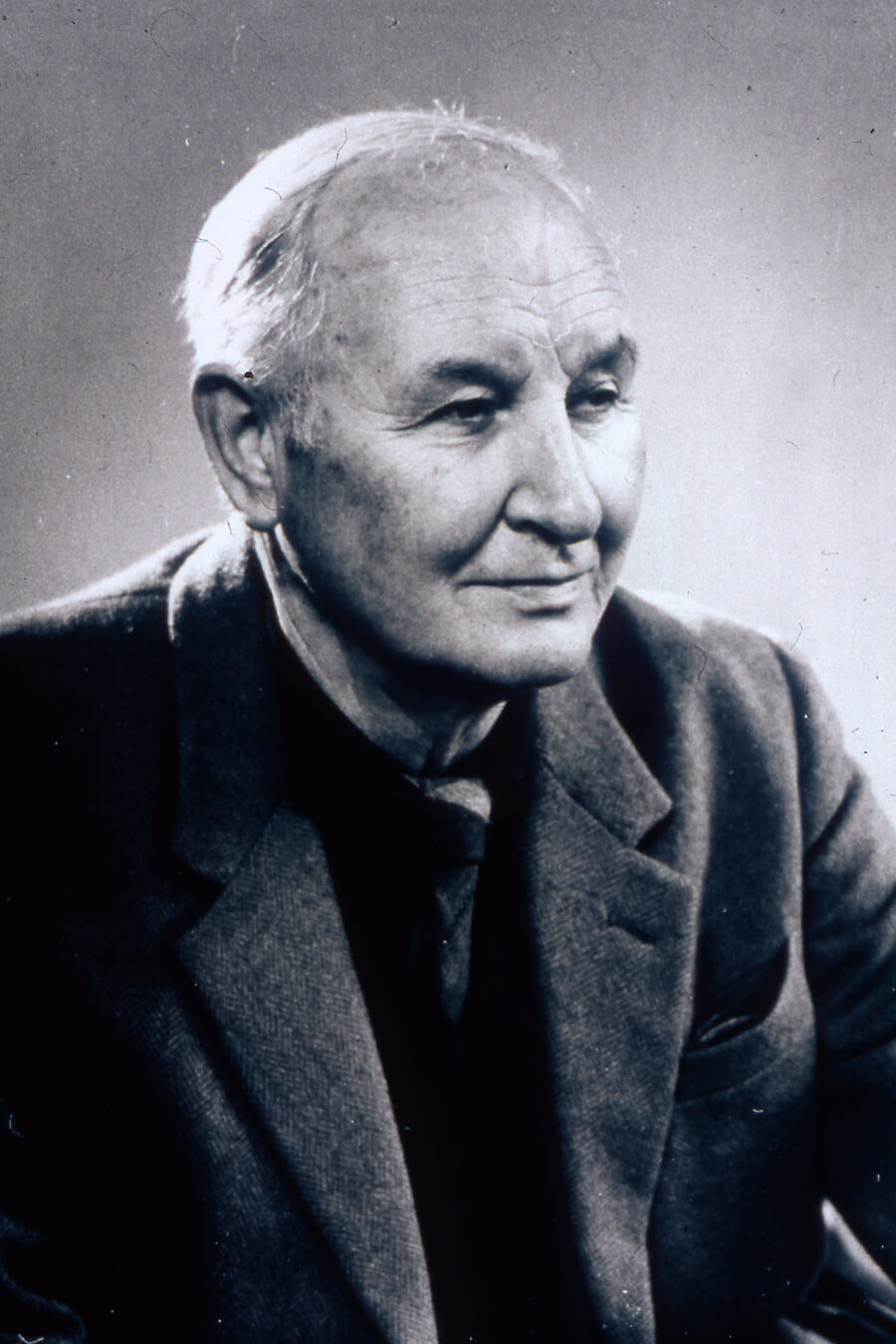 One of the best remembered designs of the pre-decimal coinage was the old sailing ship on the halfpenny. Based on Francis Drake’s Golden Hind, it was the work of one of the most prolific coin designers of the 20th century.

Humphrey Paget was born in London in 1893 to a family already well established in the art world. He inherited an interest in art and studied at the Central School of Arts and Crafts and at the Royal Academy Schools, where he won a Landseer Scholarship. Following naval service during the First World War, he returned to the Central School as a visiting teacher and it was about this time that he first came to the notice of the Royal Mint.

First links with the Royal Mint

In 1923, at the suggestion of Professor Derwent Wood of the Royal College of Art, Paget’s name was included in a list of young artists asked to submit designs for a medal to be awarded to nurses at the Bristol Royal Infirmary. This he did with great success, producing in the process the first in a long and distinguished series of medallic portraits. 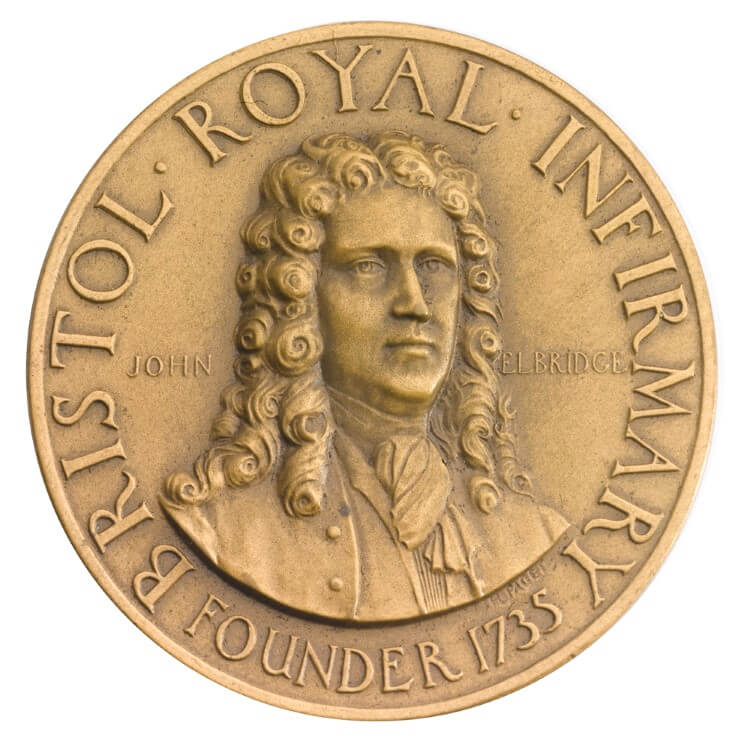 It was, however, through one of his small private commissions rather than his early work for the Royal Mint that Paget made his reputation. In 1935 he was asked to design a medal for the Honourable Company of Master Mariners and for the obverse he produced a fine portrait of the Prince of Wales, who was the Master of the Company. This portrait was widely admired and the Deputy Master of the Royal Mint considered it so successful that he asked Paget to prepare a low-relief version as a possible coin effigy. Soon afterwards the Prince became King Edward VIII and it was indeed a model by Paget which was eventually approved for use on coins and medals of the new king. 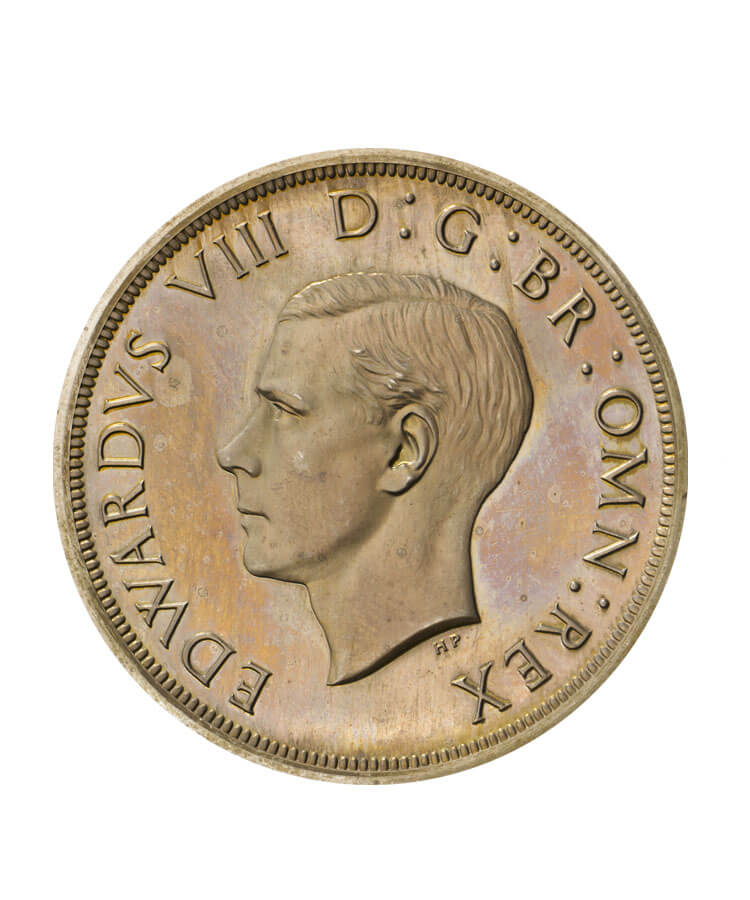 Also in 1936 Paget produced for the coinage a design based on the Golden Hind. Originally intended for the half-crown it was eventually approved for the halfpenny, which it graced from 1937 until decimalisation. 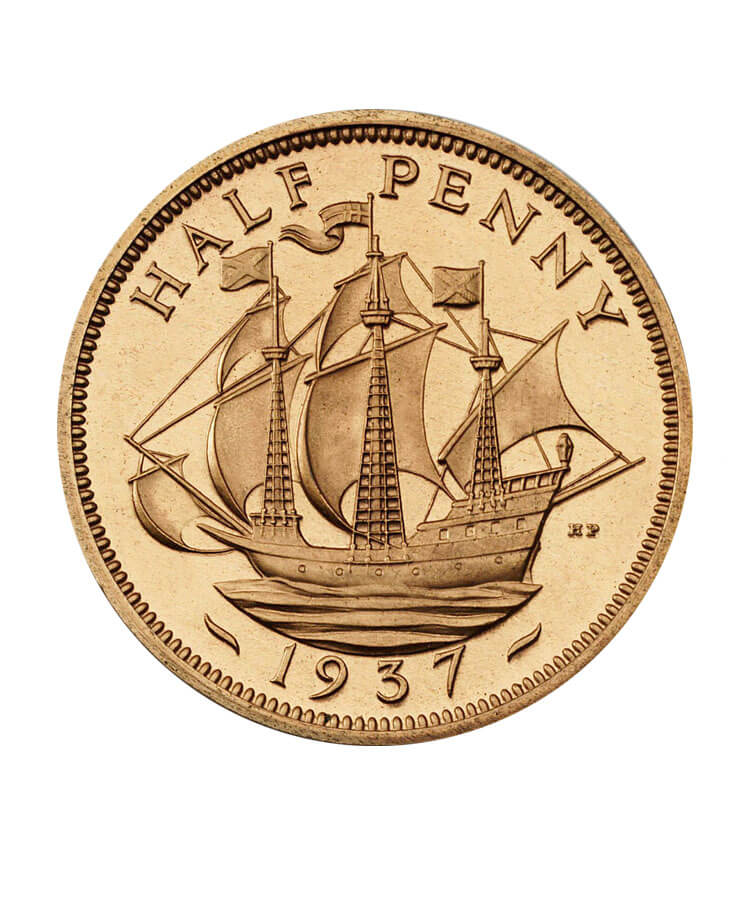 The portrait of George VI

Following the abdication in December 1936, Paget alone was commissioned to prepare the uncrowned effigy urgently required for coins and medals of George VI. If there were doubts about this course of action, Paget dispelled them brilliantly, for in a little more than a month he produced what has been described as the classic coinage head of the 20th century.

Simple, unaffected, well-balanced, it was as near perfect from a technical point of view as the Royal Mint could have hoped for. More than any other design it may be said to typify Paget’s work and is almost certainly the design which he himself regarded as his best. 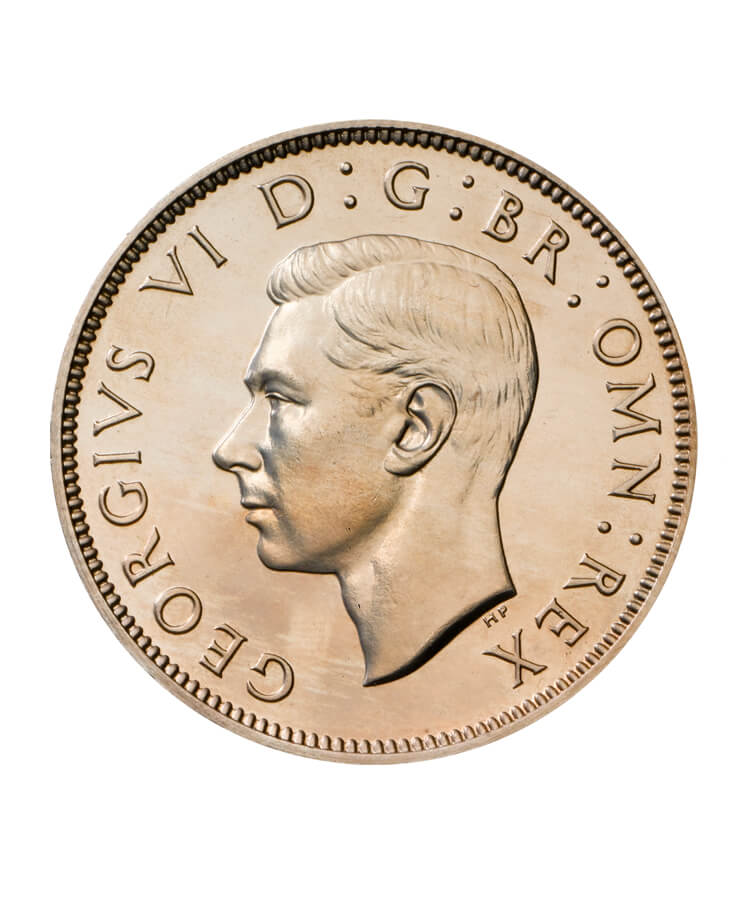 Paget’s most productive period followed the Second World War. Some of his many commissions are detailed below. 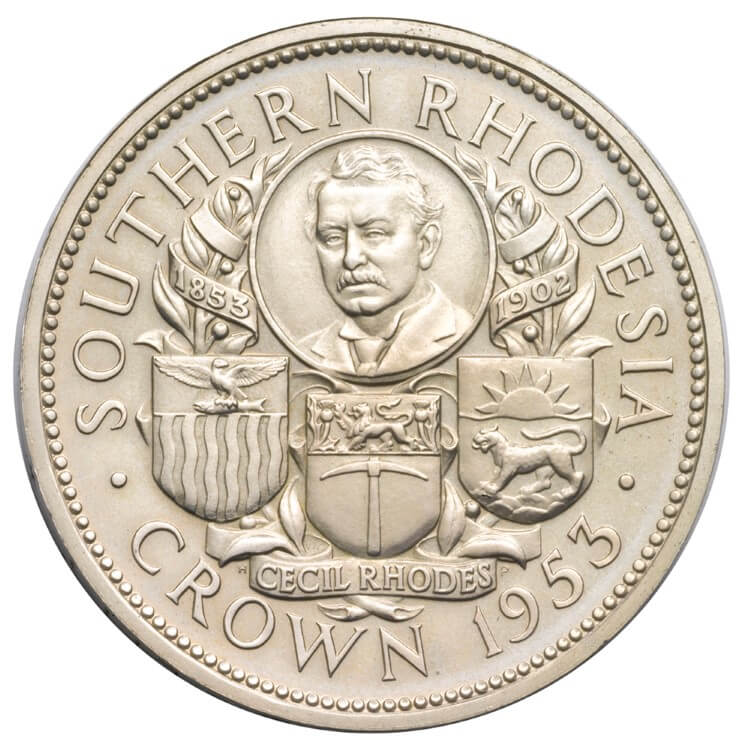 Particular mention deserves to be made of his head of Faisal II for the Iraq coinage, for which the schoolboy king gave sittings at Harrow, and of the reverse design for the Southern Rhodesia crown of 1953 which incorporated so many diverse elements in a space of only 35mm that it must be considered a design triumph. Another that should be counted among his best is a medallic portrait of the Duke of Edinburgh, his last major commission.

Undoubtedly Paget ranks as one of the most prolific and outstanding of the Royal Mint’s panel of artists during the first half of the 20th century.