Having won a public competition, Christopher Ironside prepared the reverse designs for all six new denominations, 50p to halfpenny, introduced at the time of decimalisation and for which he was awarded an OBE in 1971. Making their first appearance in 1968, when 5p and 10p coins were issued alongside shillings and florins, the Ironside designs remained in use for 40 years – until the new designs by Matthew Dent were introduced in 2008.

After studying at the Central School of Arts and Crafts in London he served in the Directorate of Camouflage during the Second World War. In the late 1940s he worked for the Ministry of Town and Country Planning and the Council of Industrial Design before spending 10 years as a part-time teacher at the Royal College of Art.

One of the defining numismatic artists of his generation, he undertook many commissions for the Royal Mint during the 1960s and 1970s. His portfolio included coins for Bahrain, Tanzania, Qatar and Dubai, Brunei, Jamaica, the Isle of Man, Gibraltar, Mauritius, Malta, Kuwait and Singapore, along with well-known medals for the New York Exhibition of 1960 and for the Tower of London. He also received a direct commission from the Duke of Edinburgh for the British Sub-Aqua medal. 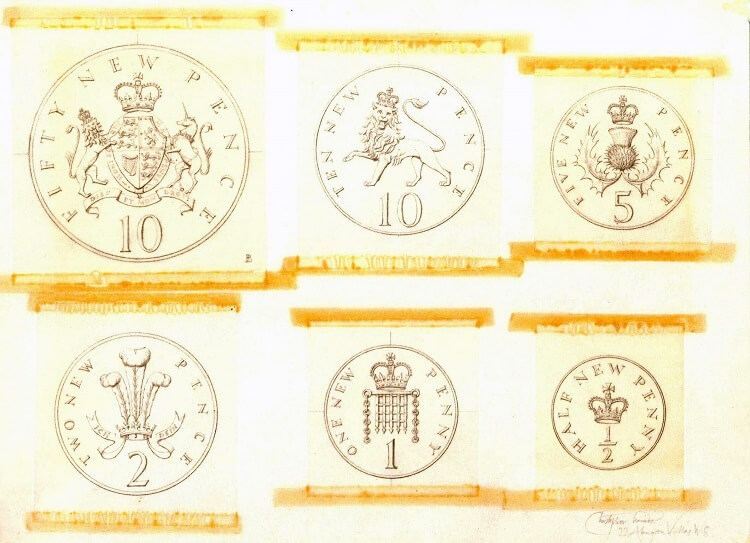 One of several sets of designs for the UK decimal currency

Away from the Royal Mint, he designed many more medals struck elsewhere: including pieces marking the 90th birthday of Bertrand Russell and the 90th birthday of Winston Churchill; and series of medals covering the life of Christ, the American Revolution and the Apollo space programme.

His highly-regarded oil paintings and watercolours were exhibited at the Royal Academy while his other works include a memorial for the 16th Duke of Norfolk in Arundel Castle; the memorial to Earl and Countess Mountbatten in Westminster Abbey; two tapestries for the London Stock Exchange; many official decorations for the Coronation celebrations of 1953; and a range of glass-work including engraved mirrors for the Royal Yacht Britannia and Claridge's Hotel.

He created a number of set and costume designs in collaboration with his brother Robin and they designed a stamp together for a series on Shakespearean characters that was issued by the Post Office in 1964. 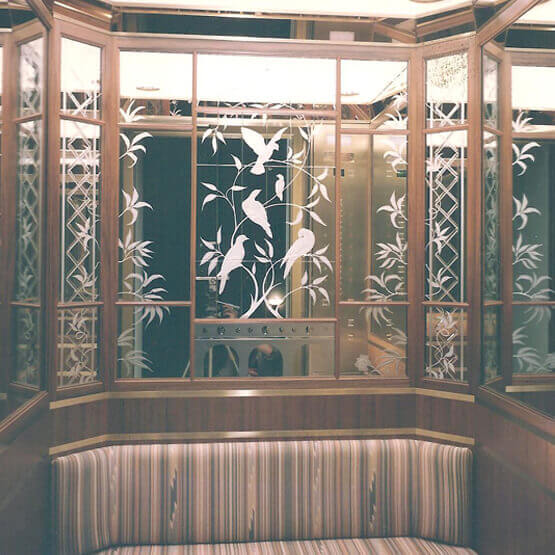 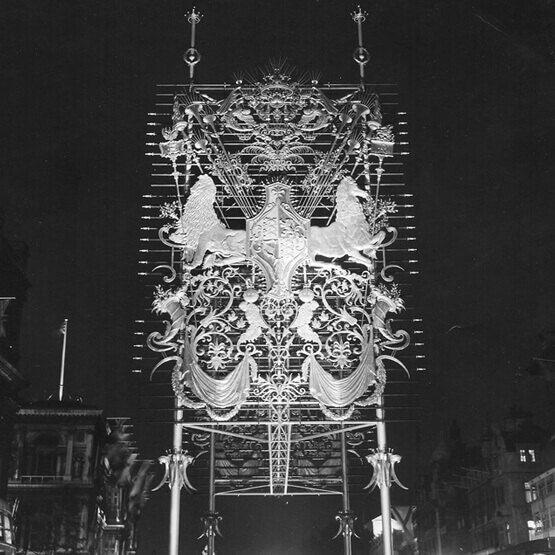 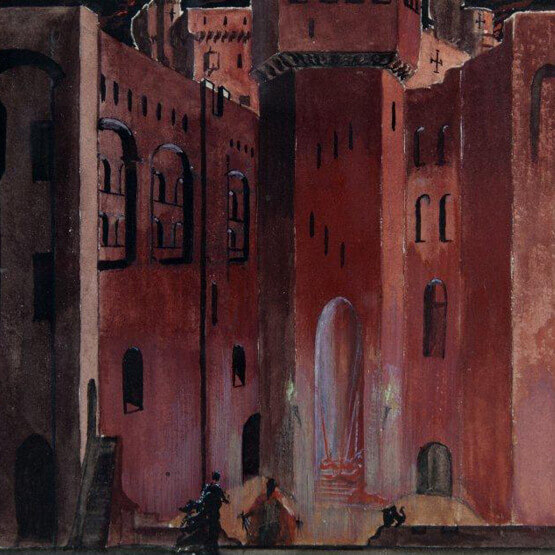 Miniature set design for Hamlet, prepared for the Festival of Britain 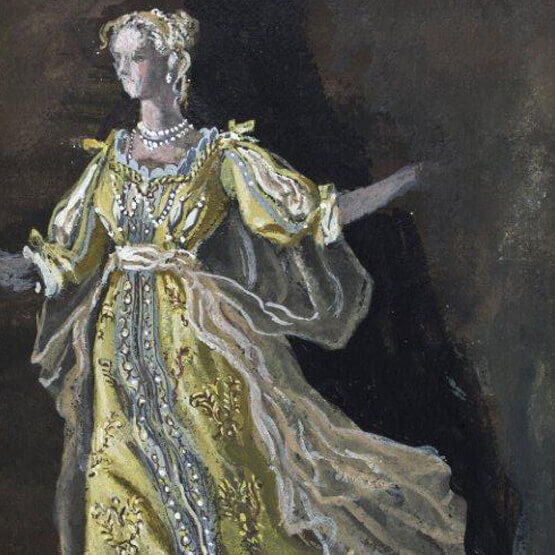 Costume design for Helena in A Midsummer Night's Dream 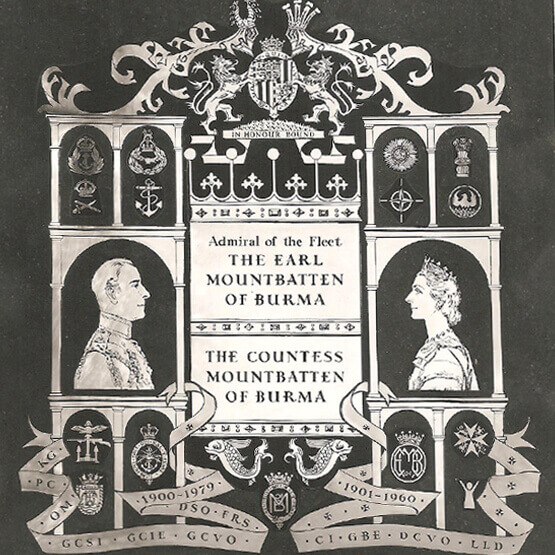 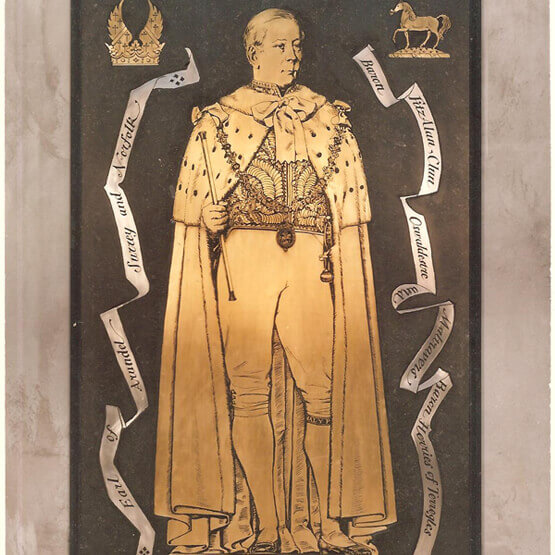 Memorial for the 16th Duke of Norfolk, Arundel Castle 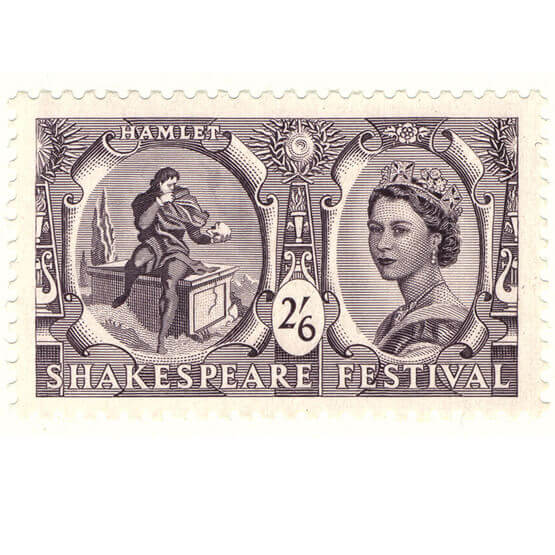 Hamlet stamp, part of the Shakespeare series issued by the Post Office in 1964 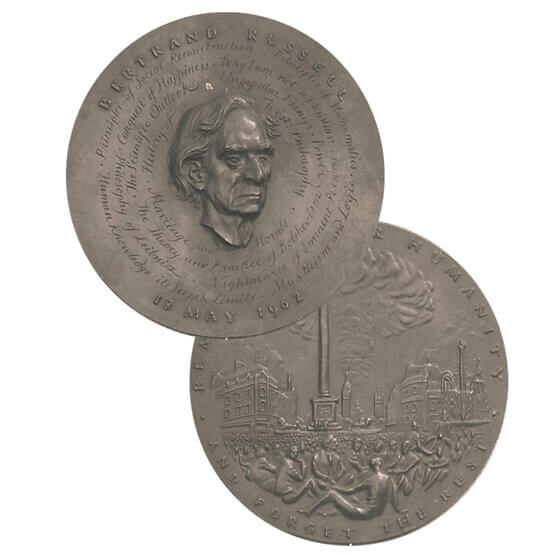 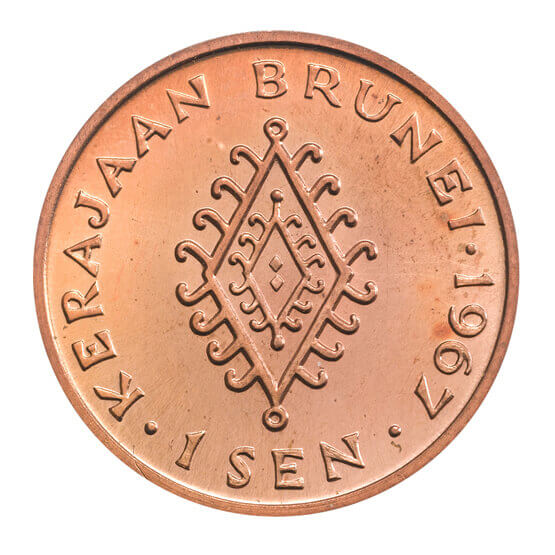 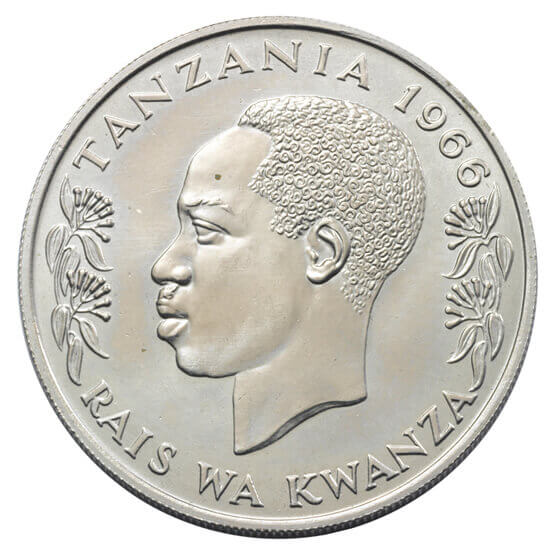