Preparing for decimalisation at Sainsbury’s Supermarkets.

A new currency meant many changes for what was then Britain’s largest supermarket chain. The company wanted to do everything it could to enable the change to be as smooth as possible, for both customers and their own staff, and in order to prepare they came up with an imaginative initiative. 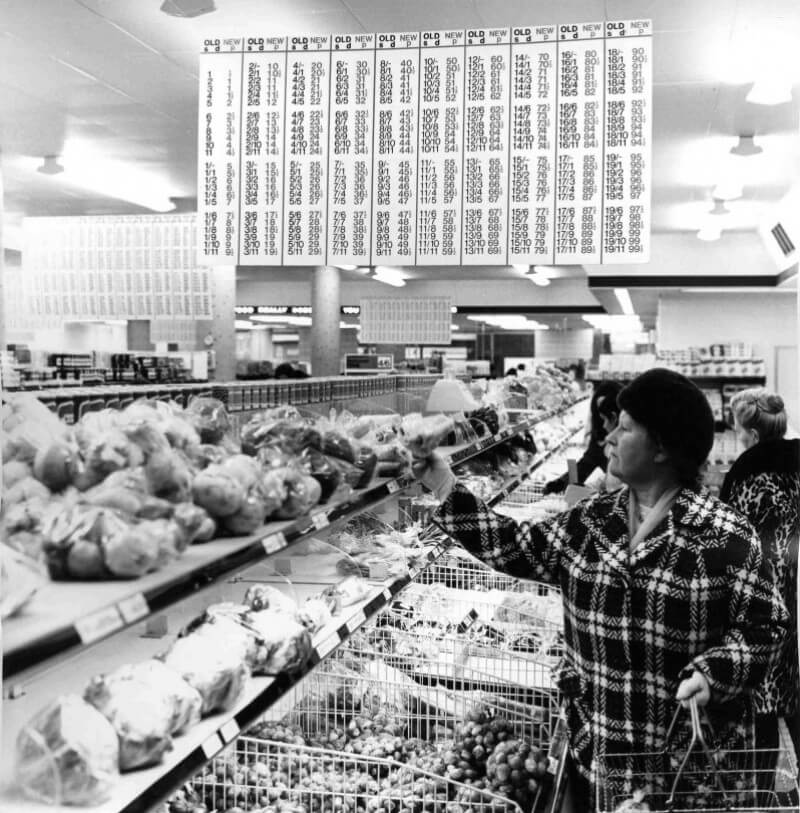 On the 10th of February 1970 Sainsbury’s opened the first Decimal Shop in Britain, nearly a full year before D-Day itself. This was housed at 9/11 London road in Croydon. A branch with an illustrious history, it was the first suburban branch to be opened, the first to have Sainsbury’s ‘House Style’ design introduced to the interior and exterior, and the first to be converted to self-service. Earmarked for closure, the board made the decision that it would make the perfect spot to trial the new decimal currency before shutting. The branch was re-planned to have both a model decimal currency counter service shop and a self-service area in which shopping could be tried out in the new currency (self-service shops still being relatively new at the time). 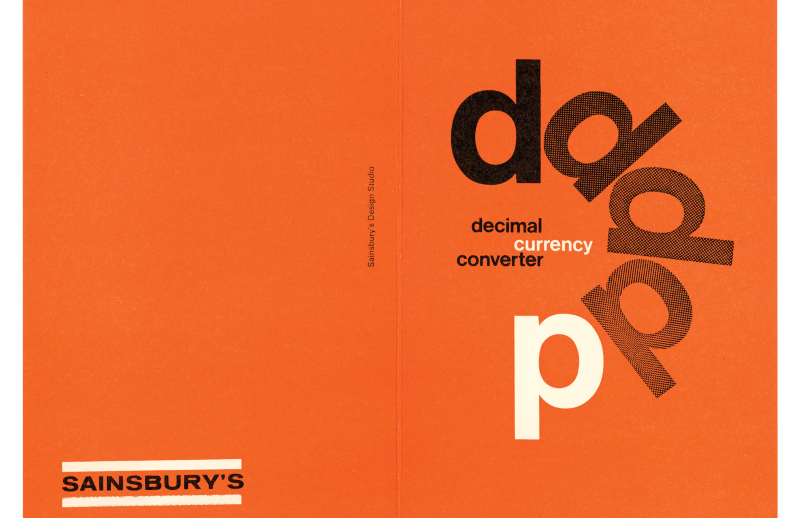 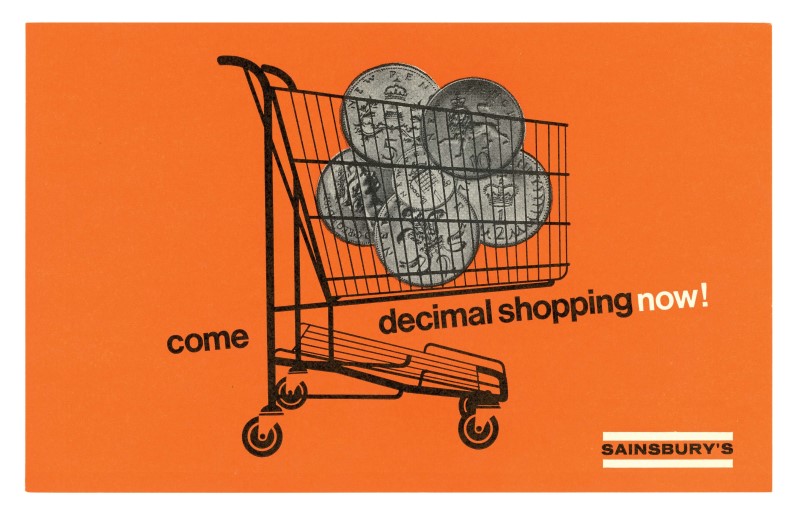 The principle aim behind this shop was to train staff, with Managers, Assistant Managers, Chief Cashiers—and also a new Decimal Training Officer for each shop – getting hands on experience with using the new currency, which they could then take back to their own branch.

However, the company were also keen on letting customers try out shopping with the new coins and on March the 3rd selected groups of shoppers – mainly ‘housewives’, as they were described at the time – were invited to try out the model shop. Their introduction to decimalisation started with watching a film created for Sainsbury’s and presented by TV chef Zena Skinner. The film helped to explain decimal currency and to illustrate how it is used in a Sainsbury's store. Zena Skinner looked at how decimal prices are displayed, how items are re-priced in the new coinage, and how the use of decimal currency was effected at the till. The film appeals to customer fears about hidden price inflation and the potential difficulty of shopping using the new money.

Hidden price rises during the conversion to new money were a real concern for the general public and Sainsbury’s were at pains to point out that on D-Day they were going to round down prices more than round up. At this demonstration shop, the prices were converted at the official rate, but when it came to the big day, Sainsbury’s made sufficient price reductions on the conversion to honour their guarantee that the customer was overall better off on the new decimal prices than the old prices. 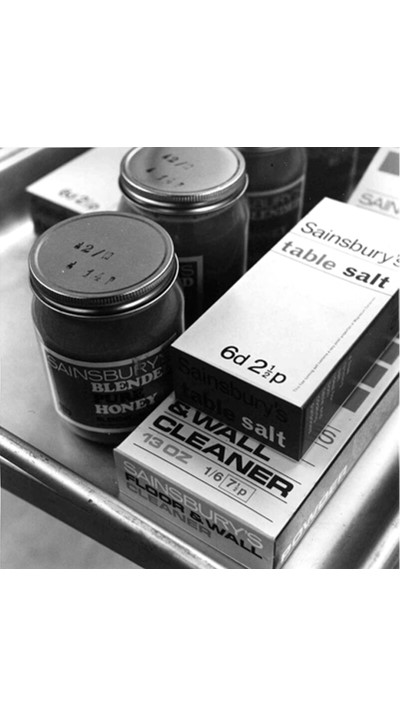 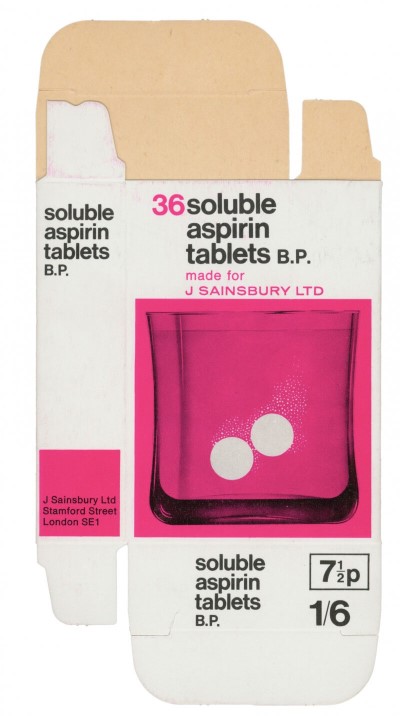 Staff training was, of course, the biggest challenge for the retailer in going decimal, but it was by no means the only one. They also had the problem of converting equipment which included over 3,000 cash registers and approximately 1,500 scales, not to mention the office and accounting machinery that were used throughout the business. Three types of decimal cash register were in use at 9/11 Croydon – one in the counter service area and two in the self service area. 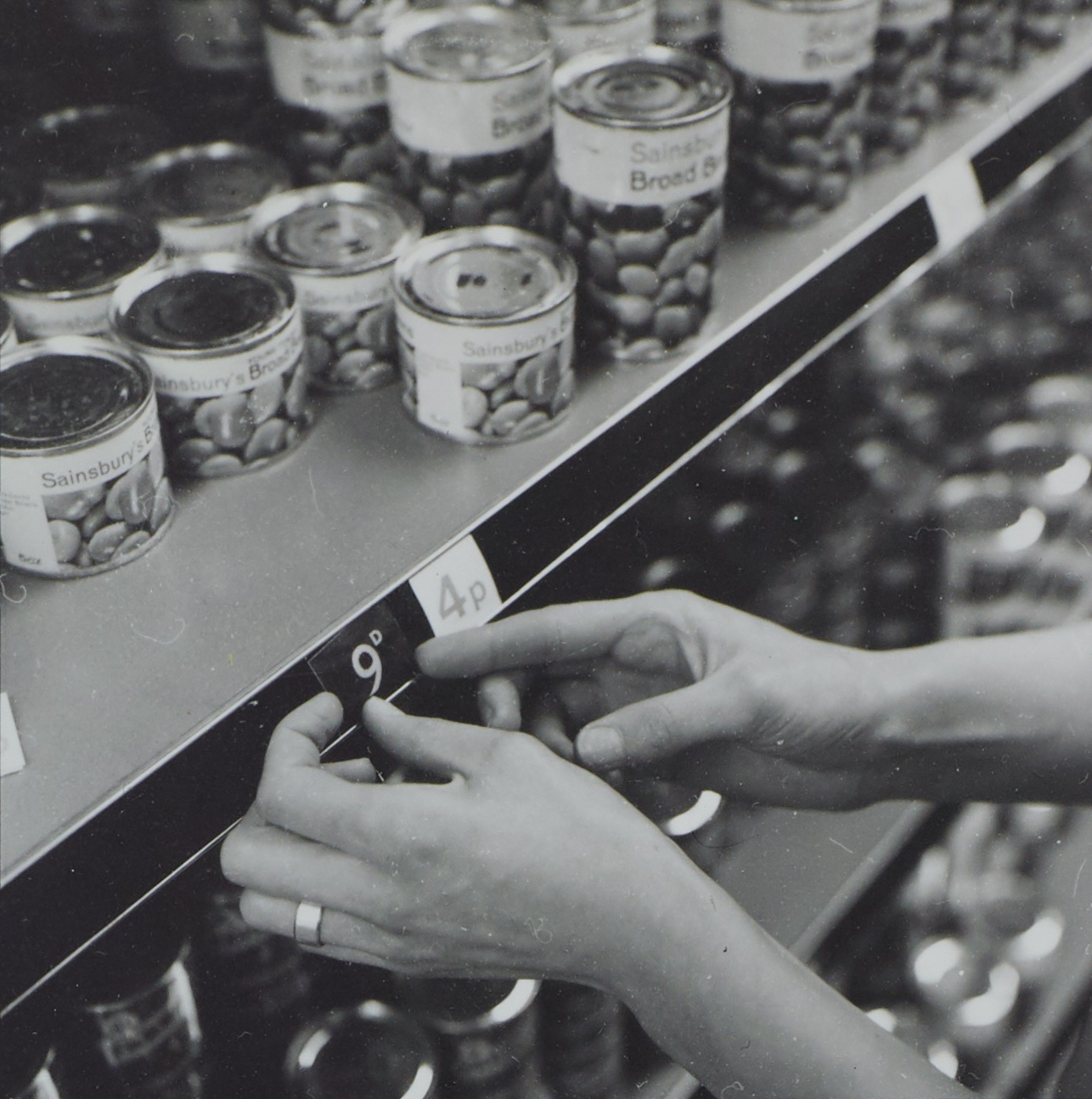 An employee changing the shelf edge price labels at a sainbury's branch.

The decimal shop was open until November 1970 during which over 30,000 shoppers and 1500 staff walked through it’s doors to get a preview of what decimal shopping would feel like and it left the business well prepared for D-Day itself.

How did Lloyds bank cope with decimalisation? Find out in this article from Museum on the Mound.

Explore a virtual tour of our temporary exhibition celebrating 50 years of the Royal Mint in Wales.

A history of decimalisation

Find out more about the monumental change from pounds, shillings and pence.

The name Conway is inscribed on this trial from the early stages of the development of the fifty pence piece.