Richard III was defeated by Henry VII (1485-1509) at Bosworth in 1485 but if the new king were to be successful, in line with the spirit of the age, he would need to be shrewd and ruthless in equal measure. Internationally in the 15 years following his accession there was ferment. France under Charles VIII invaded Italy, conflicts flared up within states and monarchs, like Henry himself, were coming to power seeking to stake their own claim or make their own mark within Europe. For several years into his reign, to improve his tenuous claim to the throne, Henry had to deal with rebellion and conspiracies, a set of circumstances that can have done nothing to calm his naturally insecure nature. His marriage to Elizabeth of York, daughter of Edward IV, helped shore up his position by ringing together the houses of York and Lancaster and, while the decades of hostility were by no means immediately brought to an end, his suppression of dissent and his marriage alliance laid the foundations for a more united future.

Portrait of Henry VII on the testoon.

Having a sound fiscal basis from which to govern was central to Henry's achievements and by actively pursuing the many sources of royal revenue with efficiency and determination, whether through enforcing fines or gathering fees, he gradually secured for the English crown a respectable level of financial security. As a character he is criticised as parsimonious to a degree that hindered England's development but there is evidence of his willingness to deploy resources when he could see a material benefit in doing so. The coinage fits into such a view of his character and reign, a means at his disposal to be used to meet a quite specific end, and one of the most prominent ways in which he demonstrated the point was through the first gold sovereign.

On 28 October 1489 Henry gave authority for the production of a new gold coin of 20 shillings in value, 15.55 grammes (240 grains) in weight and made from the traditional fine-gold standard established under Edward III. It was, by a distance, the largest coin yet issued in England. Sometimes coins acquire their names through usage, through the nicknames familiarity bestows upon them, but in this instance pretty well all the elements were drawn together at the start. It was by decree to be called a sovereign, amongst the most personal of names Henry could have chosen, suggesting a close association with the monarch himself. Indeed, the reform of the coinage more generally was an element of his own authority he was unwilling to see diluted or offered up to Parliament, and the monarchy, even into the early twenty-first century, has retained such prerogative powers.

Five types of sovereign from Henry's reign have survived and although not dated it is possible through the presence of mintmarks and an analysis of stylistic progression to establish an order of production. It is generally accepted that the first type to be struck is now know from a single specimen in the British Museum. Taking this piece as the one through which Henry's intentions were first expressed, it is a thoroughly arresting declaration. The enthroned portrait lends the coin grandeur, suggesting at once majesty and power trained on the person of the monarch. But the spectacle was further enhanced through the conscious statement of imperial ambition.

Another important aspect of the design is the enveloping double-rose which links and frames all the other element. It was to become a defining Tudor symbol, marking the union of the warring houses of Lancaster and York, and here through its scale and clarity of execution helps create a singularly impressive design. Depth of engraving is conveyed through shading in the form of parallel lines defining the petals, achieving that holy grail of emblematic design in being highly stylised yet subtly natural. 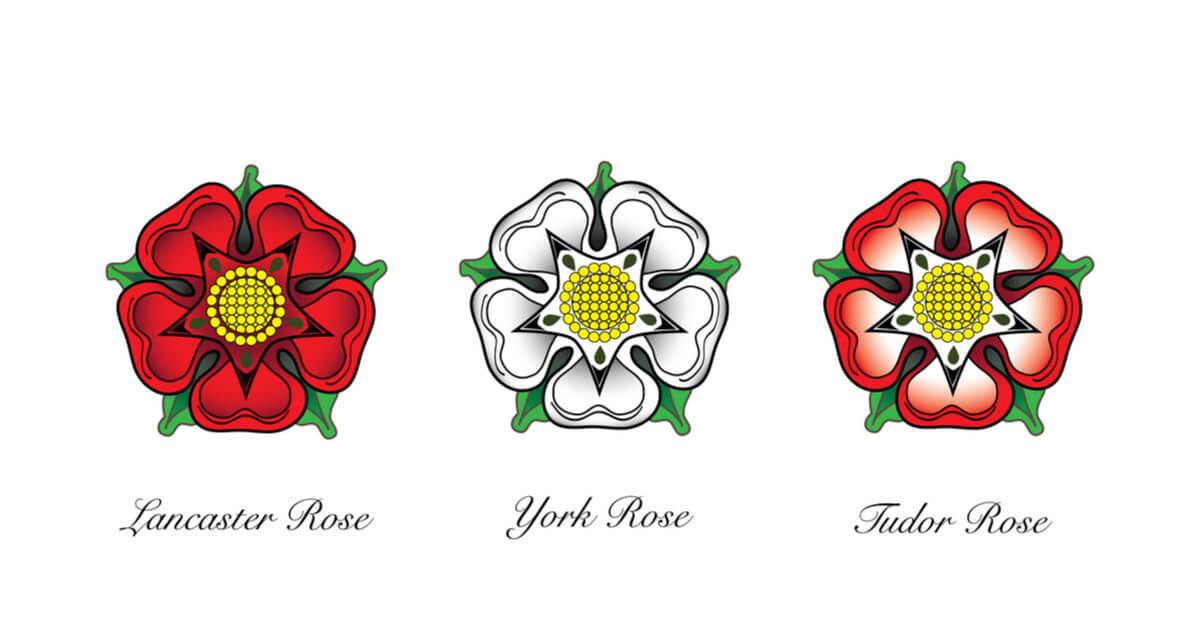 It clearly existed in a world of symbolism but it was money, and being valued at 20 shillings it occupies the hugely important position of being England's first pound coin. A system of currency in which there were 12 pennies to a shilling and 20 shillings in a pound had been in place since the late Anglo-Saxon times. Account entries in Doomsday Book make reference to pounds, shillings and pence but it was to be another 400 years before any Englishman would have the opportunity to handle a single item of currency valued at one pound.

This extract was taken from A History of the Sovereign: Chief Coin of the World by Royal Mint Museum Director, Dr Kevin Clancy

The fine sovereign of Elizabeth I pictured here was purchased from Lincoln for the Royal Mint Museum on 9 February 1914.

Una and the lion five-pound piece

The gold five-pound piece of 1839, though not as spectacularly rare as the Edward VIII pattern coins, is arguably one of the most beautiful coins in the world.

Early in the reign of Elizabeth I a recoinage was undertaken that was aimed at restoring faith in the fineness of the coins.

Assayers’ trial plates show the extent of the debasement that took place during the reign of Henry VIII.