Established by the Act of 1967, the Decimal Currency Board was charged with overall supervision of the change-over to the new coinage.

The strategy of the Board was to draw the sting from Decimal Day, soon to be firmly set for 15 February 1971. This it attempted to do not just by calming anxiety, particularly among older members of the community, but by reducing to a minimum the changes left until D Day itself. In other words, D Day was simply to become the culmination of a series of carefully planned changes.

The Board’s duties included the provision of information, guidance and advice, and the promotion of arrangements for the adaptation or replacement of equipment. Its role was therefore largely advisory, rather than executive, stimulating others to take action and generally serving as an intermediary between government and the private sector.

This required regular contact with all those bodies most directly concerned, such as the Royal Mint, the British Bankers’ Association and the Post Office, as well as a host of other associations and representative organisations. And it also involved the Board in advertising, in the publication of a regular Newsletter, in the preparation of millions of booklets, and in devising conversion tables that would be fair to both buyers and sellers.

Stressing the benefit of early and detailed planning, the Board first concentrated on business management, before switching its attention to retailers. It was only towards the end of the preparatory period that it deliberately targeted the general public, launching one of the most intensive publicity campaigns ever directed at the people of Britain. 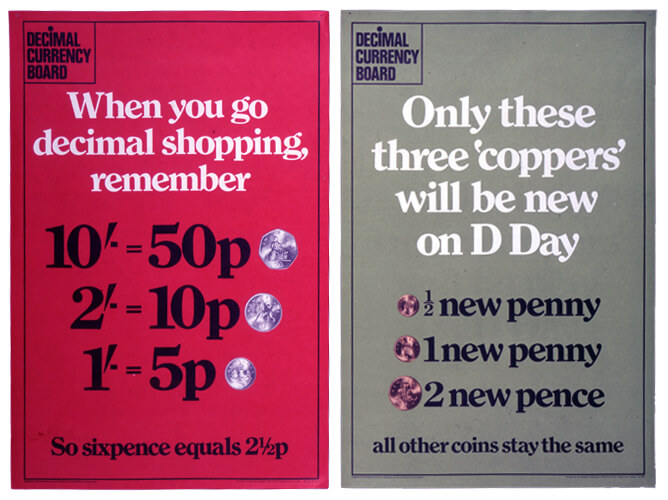 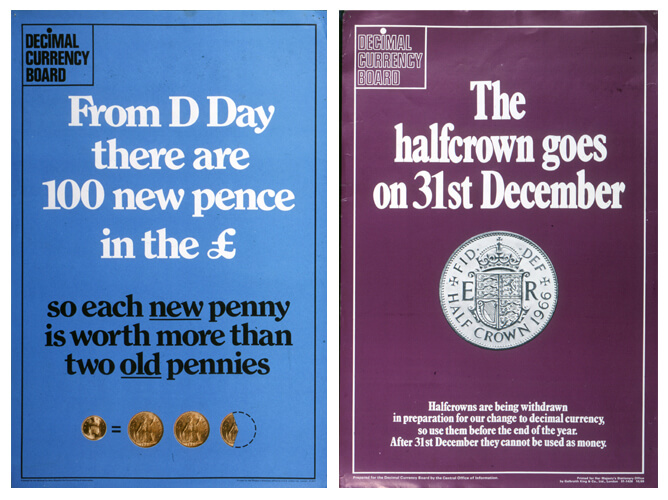 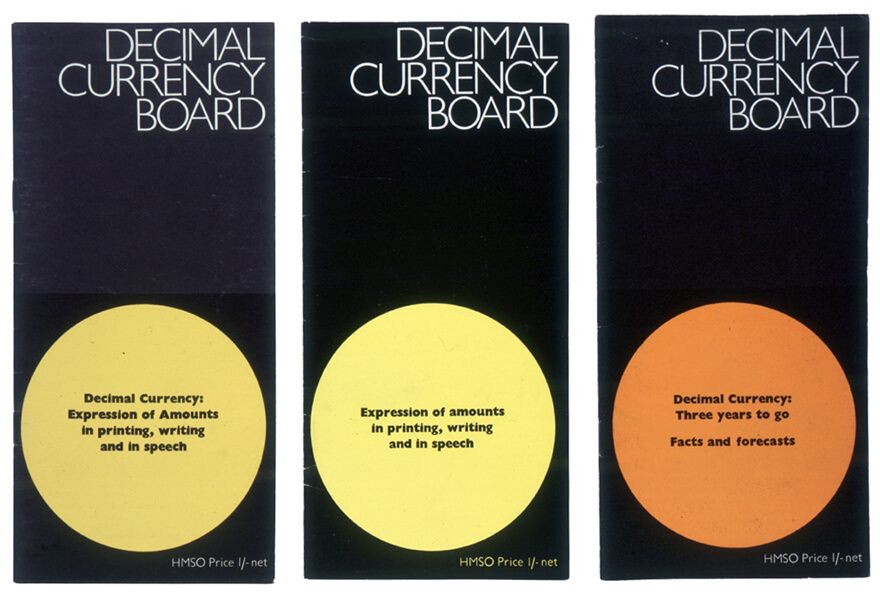 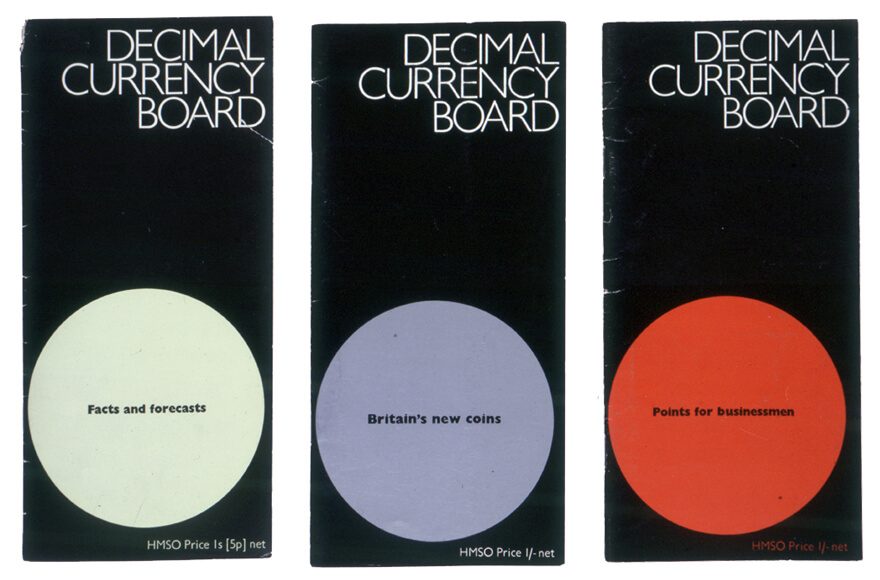 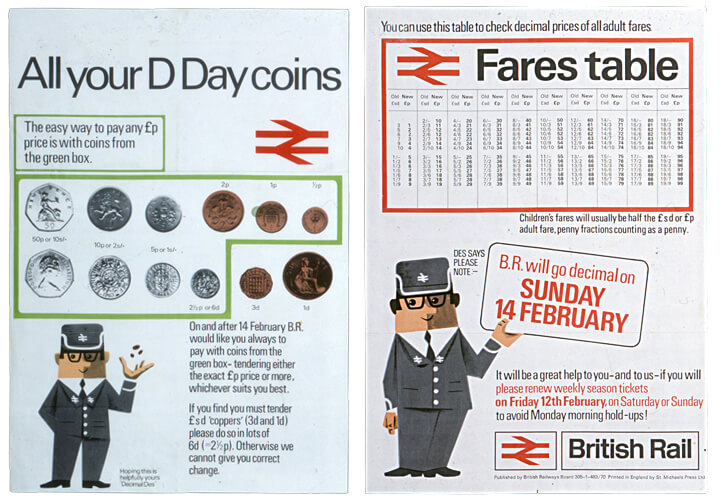 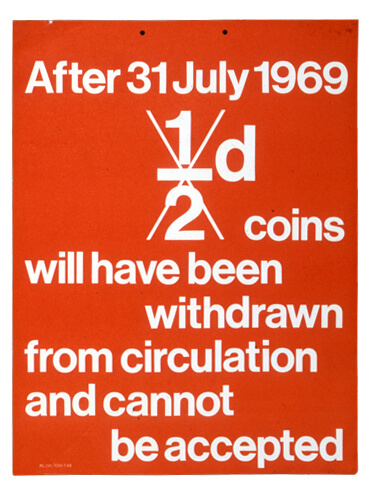 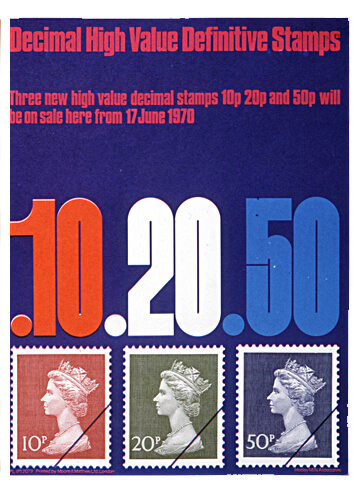 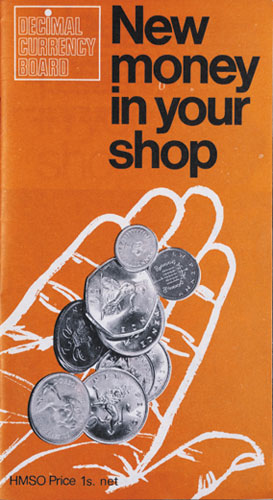