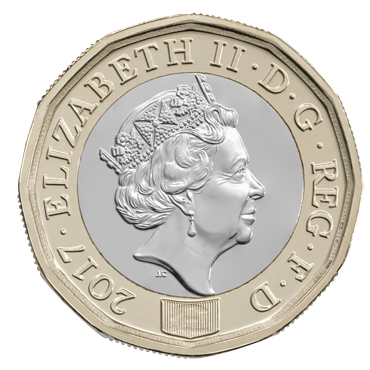 Birthdays: 21 April and 2nd Saturday in June (when the weather is better) - This tradition dates back to King George II (1683-1760) whose actual. birthday was in November. As the weather wasn’t reliable enough for large public celebrations of his birthday, his official birthday was moved to coincide with the Trooping of the Colour in summer.

Official title: Elizabeth II, by the Grace of God, of the United Kingdom of Great Britain and Northern Ireland and of her other realms and territories Queen, Head of the Commonwealth, Defender of the Faith. 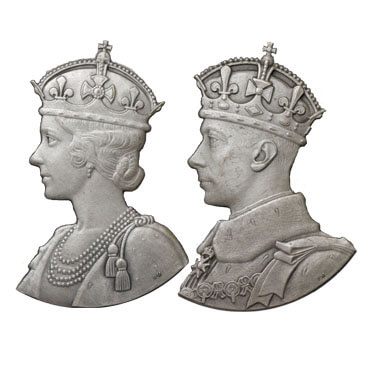 School: Elizabeth and her sister Margaret were both homeschooled with courses including French, mathematics, history, art, dance, and singing lessons.

Children: The Queen has four children, Charles (Prince of Wales and next in line to the throne), Anne, Andrew and Edward. 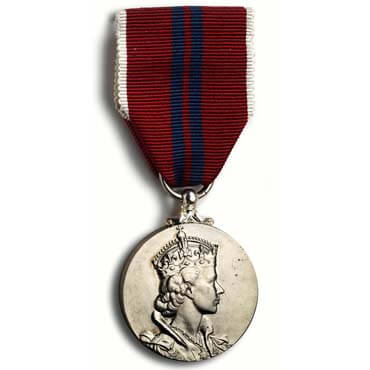 Coronation: June 2, 1953 The coronation was held in Westminster Abbey and was the first to be broadcast on television.

Countries of rule: The Queen is Head of the Commonwealth, a group of 54 independent countries who were once ruled by Great Britain but have since gained their independence. She is also Queen of 15 Commonwealth realms in addition to the UK. Australia, The Bahamas, Barbados, Belize, Canada, Grenada, Jamaica, New Zealand, Papua New Guinea, St Chirstopher and Nevis, St Lucia and Tuvalu.

Countries visited: The Queen has visited 116 countries. She is probably the most widely-travelled head of state in history.

Length of reign: As of 2021 the Queen has reigned for 69 years - She is the longest reigning monarch in the world. 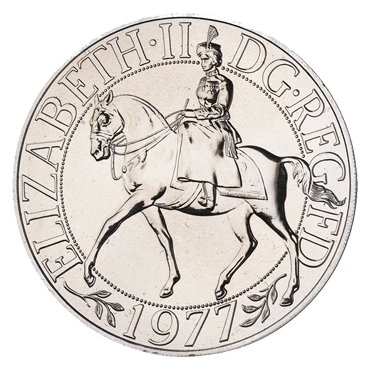 Favourite animals: Dogs (most famously corgis. So far, she’s owned 30 in her reign. They’re all descendants of the first corgi she owned at the age of 18) and horses.

Driving license: None she’s the only person in the UK who can drive without a licence.

First radio broadcast: As Princess Elizabeth, The Queen made her first public speech on 13 October 1940, with a radio address to the children of the Commonwealth, many of them living away from home due to war.

First email: The Queen sent her first e-mail on March 26 1976 from the Royal Signals and Radar Establishment (RSRE) in Malvern as a part of a demonstration of networking technology.

First tweet:The Queen shared her first-ever tweet back in 2014 when celebrating a new exhibition at London's Science Museum. Her post read, "It is a pleasure to open the Information Age exhibition today at the @ScienceMuseum and I hope people will enjoy visiting."

The Queen is a trained mechanic. As an 18 year old Princess during the Second World War she joined the Auxiliary Territorial Service (ATS), the women’s branch of the British Army. As part of her training she undertook a driving and vehicle maintenance course and qualified as a mechanic on 14 April 1945.