Britannia is the enduring icon created by the Romans to represent a land and its people. Every year we make a new, original Britannia, inspired by different aspects of our nation’s spirit.

Nearly 2,000 years ago, a figure was shaped to symbolise a nation and its people. The Romans imagined a noble, graceful warrior and placed her on coins with the name Britannia, the new province they had claimed. Britannia has been reimagined many times as she has appeared on the coins of every British monarch from Charles II through to Her Majesty The Queen. The artists of each age have depicted her in ways that reflect the ideas and style of their time. Through every incarnation, Britannia has taken on more layers of meaning and has come to embody the spirit of a nation. 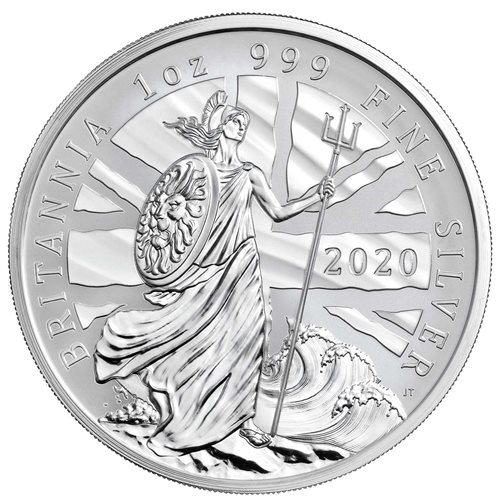 Britannia has been reimagined many times as she has appeared on the coins of every British monarch from Charles II through to Her Majesty The Queen. 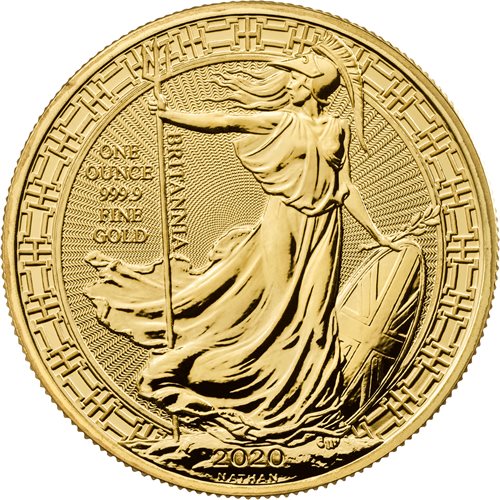 Britannia is a symbol of national spirit and is instantly recognisable in the international market as the modern face or British bullion. 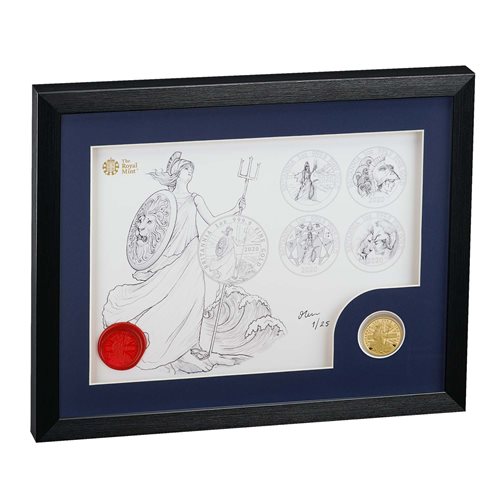 A Britannia Proof coin and print

This is a rare opportunity to own a Britannia Proof coin alongside designs which were submitted to The Royal Mint Advisory Committee (RMAC).

FROM ICE BEASTS TO A NATIONAL ICON

FIND OUT MORE
Your search returned no results, please try searching again
back to top
Accept